Capsize has premiered the song “I Think It’s Best We Don’t Talk Anymore” via YouTube. The new track can be comes from the band’s sophomore full-length, A Reintroduction: The Essence of All That Surrounds Me, which will be released on July 22.

“This song is about knowing someone is probably better off without you, but not being able to walk away from it yourself,” reveals vocalist Daniel Wand. “I really like the aggressive energy this song carries without needing to have a defined “heavy part”. I pushed myself really hard on this song and it was the first song that I had ever recorded that had more singing than screaming in it, which was a very new and exciting feeling for me and the rest of the band.”

A Reintroduction: The Essence of All That Surrounds Me features a more prominent post-hardcore sound than on the band’s debut, The Angst In My Veins, with the incorporation of clean singing throughout. The new album, which was recorded in Atlanta, GA at Glow In The Dark Studios with producer Matt McClellan (The Devil Wears Prada, Being As An Ocean), showcases the band’s undeniable energy and intensity – and signature darkness.

A Reintroduction: The Essence of All That Surrounds Me Track Listing: 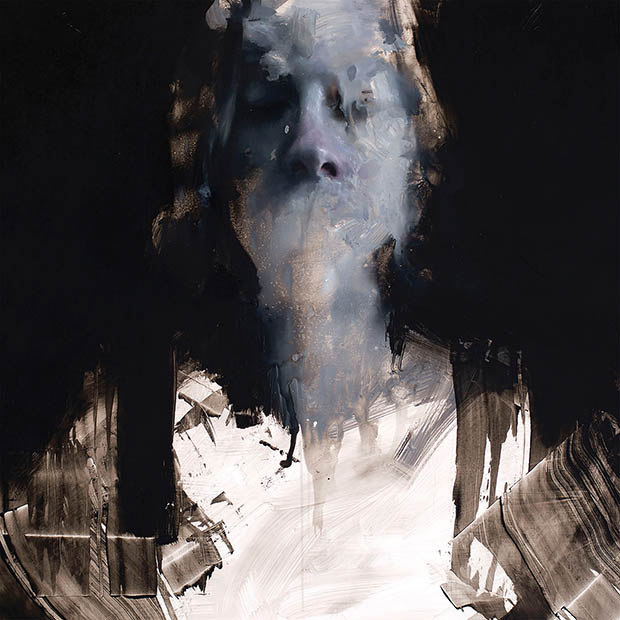