Mississauga, Ontario is home to a blues-infused rock trio that goes by the moniker, The Ballroom Babies. Consisting of three brothers – Mike (drums/vocals), Steve (guitar/vocals) and Nathan (bass/vocals) – the guys have writing and performing together from a very early age and, after many years working with other bands, in 2010 they decided to form their own project. With MUCH more to come from this budding band, we’re excited to help them premiere the video for their single “I Won’t Change”.

Said the band of the new single: “‘I Won’t Change’ marks a significant point in our career as a band. It is our first release since leaving our day jobs in 2016 to pursue music full time. The year has been full of ups and downs so far and this song mirrors the challenges and obstacles we have faced.” 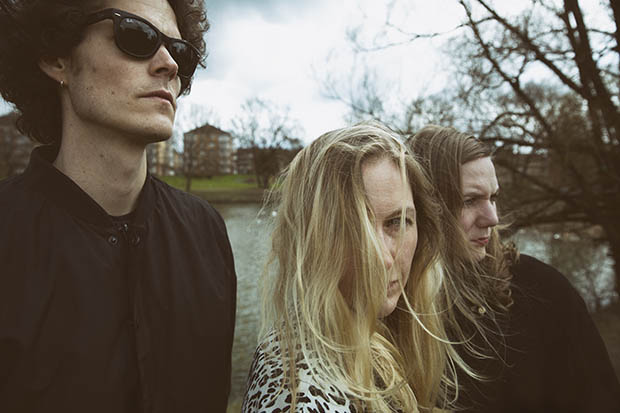 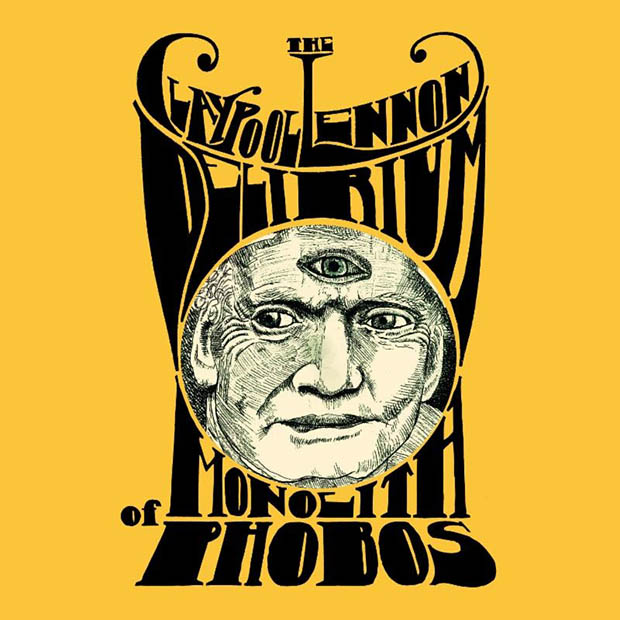