Most of us who grew up as part of the nu-metal generation will be well aware how much the Yanks had that whole genre pretty much nailed. Sadly, for us Brits, for every Korn, Slipknot and Deftones the American scene threw up we had, well, nothing that even came close to matching them. Even the second league of bands – your Mushroomheads and American Head Charges of this world – left the UK scene stalling at the start line. Well, it’s now 2016 and, despite the nu-metal boat having sailed from port years ago, the mainstays (and some of the second division bands) are still holding their own.

However, while it is still surprising that, in 2016, huge numbers of people are still listening to the downtuned shouty angst that was the spine of the nu-metal formula, more surprising is the emergence in 2016 of Anti-Clone, a UK band who, from listening to their new album The Root Of Man, could have not only have easily fitted into that whole genre in 1999 but, even today, could very much match the big hitters of the nu-metal scene. Now, before we start, don’t get me wrong, this isn’t me calling out Anti-Clone for sounding dated, quite the opposite in fact.

Yes, tracks like “Switchblade” swallow up and spit out a very formulaic nu-metal pattern utilised throughout the genre, but there is a certain brutal, raw stench about their sound that encapsulates perfectly the grit of the UK metal scene. Sharing a similar ethos to bands like King810, songs like “B9” shudder under some weighty-as-fuck downtuned guitars while Mr.Clone’s vocals twitch away over the top of the melee making The Root Of Man, for the most part, an unnerving listen. Part Korn, part American Head Charge, part punch-up in a pub car park on a Friday night, The Root Of Man is about as angry and ugly as metal gets in 2016.

Obviously those who have written off the nu-metal genre have already made their mind up to give this one a wide berth and the band probably do themselves no favours with those metal fans by adding the well-worn mask idea into the mix. However, you only have to look at bands like Mushroomhead who Anti-Clone supported recently to see that, even in 2016, if you can get the mix of eye-catching visuals, brutal, rib-cracking downtuned guitars and tension-building angst just right then, as The Root Of Man shows, the end result sounds truly crushing.

The Root Of Man Track Listing:

Check out the song “Astaroth” 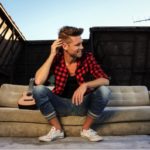 An Interview with Andrew Allen 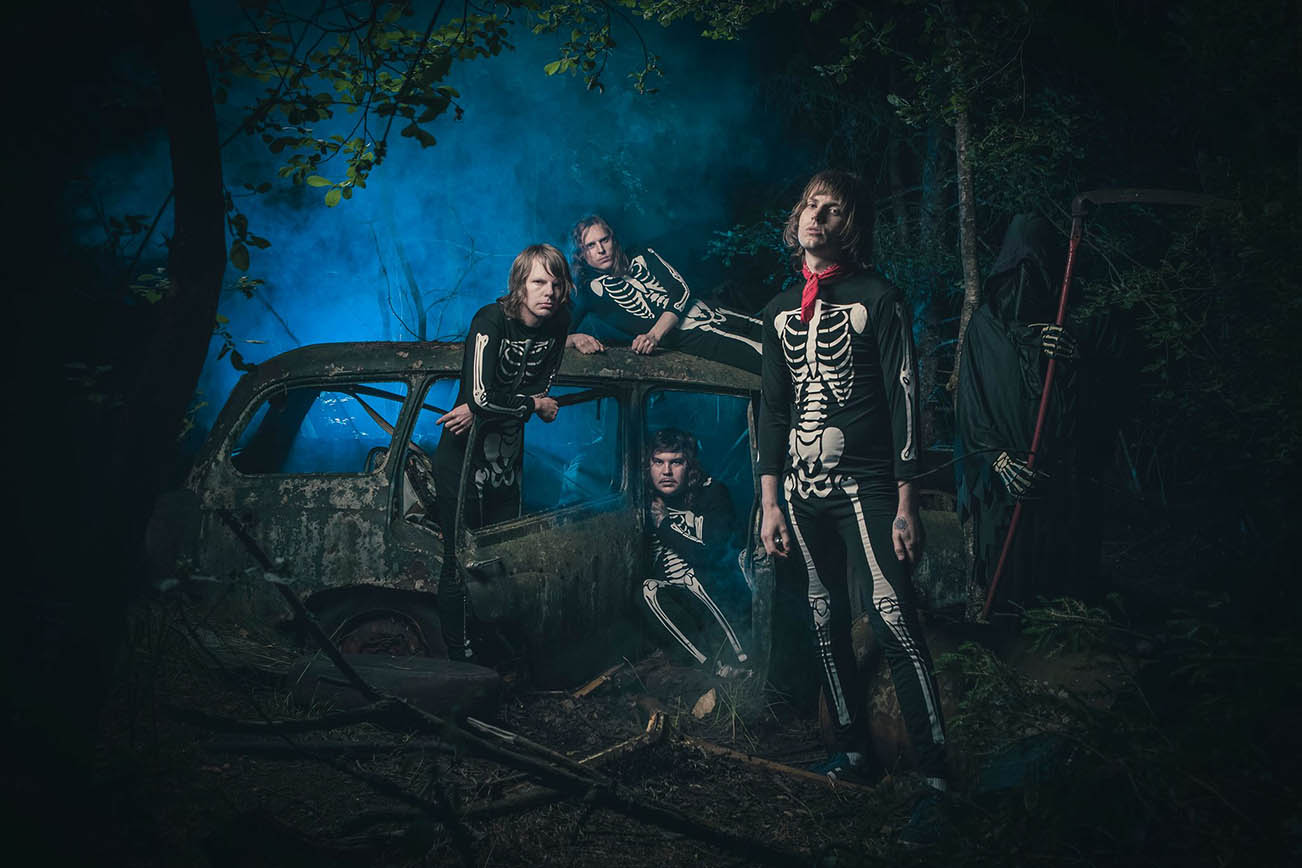 THE DAHMERS Stream Gruesome New Single “Blood On My Hands”