American Head Charge are a band I’ve known of for a long time and, of course, heard many songs. However, I must confess I’ve never really paid much attention to them, not because I disliked anything I’d heard, on the contrary in fact I’ve always really rather enjoyed them. Given that I can’t really consider myself a seasoned fan I am in a position to approach this review as a relative newbie to the band. Furthermore, given that the band have not released any new or original material since about 2005 I would’ve expected something a little better then what Tango Umbrella had to offer, but it is still a solid album which fans of nu metal and industrial will really rather enjoy.

The album opens with “Let All The World Believe” a tune that instantly feels like you are listening to Nine Inch Nails with a deep industrial drum beat that has the potential to make the furniture vibrate should you turn the bass way up. Next up is “Drowning Under Everything” quite a strong track in it’s own right but it has an “I’ve heard this before” vibe to it. Still it draws the listener in, with a catchy audience-friendly singalong verse. However, the main problem with this album was that, for many of the tracks, like “Drowning Under Everything”, not only did they sound very similar but they felt very much a clone of other bands work. Despite this, there are some songs that do grab your attention, for example “Sacred” which changes the pace of the album with a slightly more chilled out yet distorted feel. This is followed by the very contrasting sound of “I Will Have My Day” bringing a much more metal feel back to the album before the album returns to an even more chilled out vibe on “A King Among Men”, a piano-based instrumental with vocalist Cameron Heacock demonstrating his more emotional side.

As I said, I would not class myself as a fan of the band and although this is an enjoyable album, my experience of the band before this album goes to show that American Head Charge are capable of so much more.

Check out the song “Let All The World Believe” 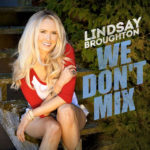 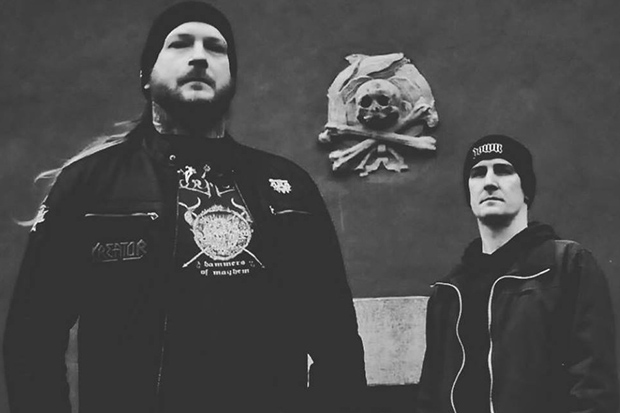