A Devil’s Din fuse the colourful sounds of Syd Barrett’s Pink Floyd and the psychedelic-era Beatles with intensity of classic power bands like Sabbath, The Who, and Led Zeppelin, as well as the boundary-pushing adventure of Yes, Gentle Giant and King Crimson. A Devil’s Din is an uncommon and uncompromising voice in modern music. The new A Devil’s Din album, Skylight, will rear it’s gorgeous head on June 17th, 2016 and today we have the pleasure of premiering the song “Nature Of The Beast”.

Said the band of their song: “‘Nature of the Beast’ is one of the heavier tracks on the album, and with a title like that, you’d expect that! But the beast in question isn’t anything out of the bible, it’s about the beast we all know and hate: bureaucracy!

Dave Lines says, “sometimes a phrase or expression is enough to get me going songwriting-wise, and ‘Nature of the Beast’ was no exception. It’s a really heavy, deep, multi-layered saying. What’s the Beast? Why is that its Nature?”

Lines continues, “maybe it’s a bit of a formula for us, like Genus Novus and WARGASM! from the first record, but we love to start off with a spooky, trippy vibe before unleashing the heaviosity. It makes for a more interesting listening experience, at least we think so! We like the music to go places and not be so obvious. Maybe it requires more attention to get into to it, but for us, it’s way more compelling.”

Where did he get the genesis for the lyrical theme? “It sort of came to me while I was on hold with the phone company.” Nature of the Beast, indeed.” 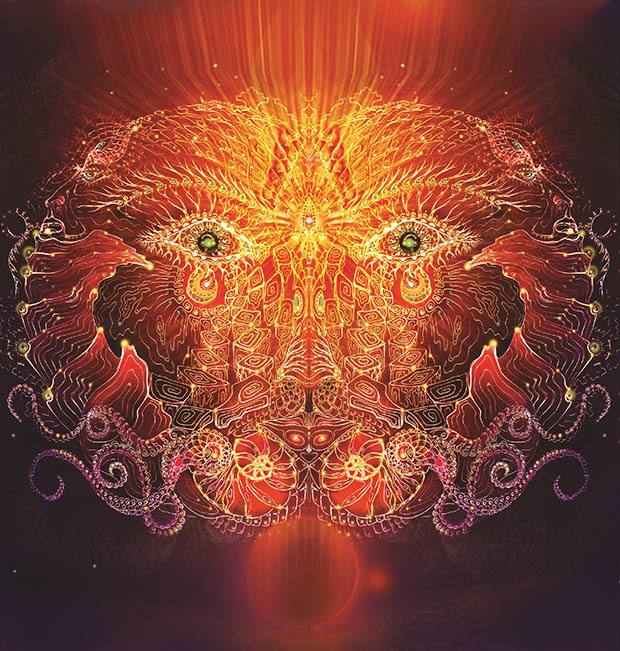