If you’ve seen Zoax in some sweaty club you’ll have undoubtedly been accosted by frontman Adam who, not beating around the bush here, is fucking bonkers. Having seen the band a few times now, my concern is that, being the focal point for the band and such a talking point, how would their debut album stand up without his onstage antics?

Well, obviously, it doesn’t. It quite simply can’t. No amount of studio wizardry can capture what goes on when this band hit a stage and, to that end, it does feel like something is missing from this self-titled album. However, on the other hand, take away the fact that you’re not wondering what manner of carnage is coming when you listen to this album and it means you can just concentrate on the main thing – the music.

Described by a friend of mine as “the UK’s version of System Of A Down” I can kind of see where he is coming from. Jittery and eclectic are just two words that come to mind as the likes of “Roses All The Way” work their weird magic. Clearly a band full of many ideas, there is the danger that Zoax could sound disjointed and a bit of a mishmash but, by the time you’ve had your senses twisted by “Zuperheroez” and “Mirrors”, it’s hard to deny that this works.

The best part about this release is that just when you think you’ve got a handle on what Zoax are about, they skid off in another direction and you’re left scratching your head at what the hell is going on. It’s a skill that Zoax have down to a fine art and, while it might mean they are an acquired taste, it does mean that, if they do hook you in, it’ll be hook, line and sinker!

Check out the track “Roses All The Way” 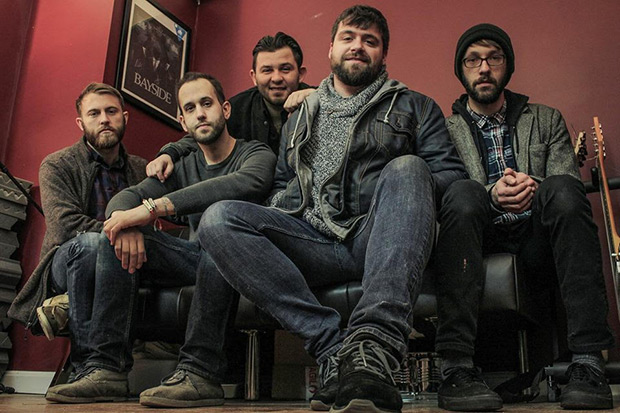 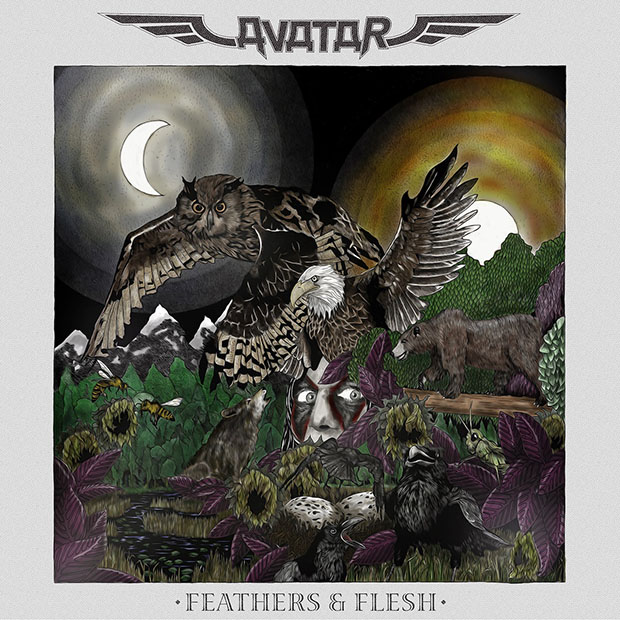