Founded in 2013, Ways. are an alternative metal/hardcore quintet from Paris, France who on April 7, 2016 released their debut 6-track EP, Watching From Afar. Mixing several influences and musical styles, Ways offers a powerful, dynamic and melodic sound close to alternative rock, metal and post-hardcore. Check out a free download of their song “As A Duty” for a great example.

The Watching From Afar EP was recorded and mixed by the band and Tony Di Santo, and mastered by Magnus Lindberg (Cult of Luna). With album cover artwork from Sebastien Bessac, Ways. have put together a solid first offering which should serve them well as they continue to win over crowds in France. 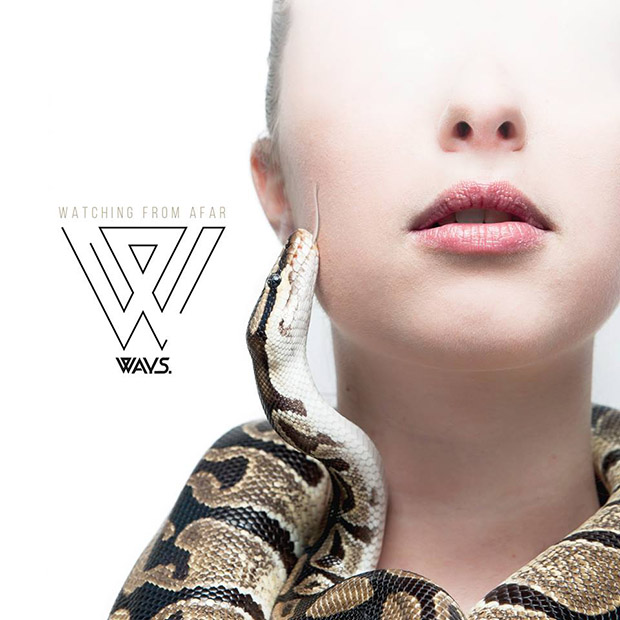