Wayfarer will release their upcoming sophomore effort, Old Souls, worldwide on June 17 via Prosthetic Records. The band have now chosen to launch a stream of the frosty new single,”Deathless Tundra”, from the album which can be streamed below.

Scheduled for release on June 17 via Prosthetic Records, Old Souls was recorded at Flatline Audio Studios by Shane Howard (Martriden, Khemmis) while being sent for mixing and mastering to Dave Otero (Cattle Decapitation, Cobalt). Refusing to conform to any genre restrictions, the band as a unit wrote the seven tracks experimenting with a darker, ever-evolving sound.

Old Souls is being offered for pre-order on CD and 2XLP. The double-vinyl version of the album will be limited to 300 copies total on sand colored variant in a single sleeve and will also include a download card. 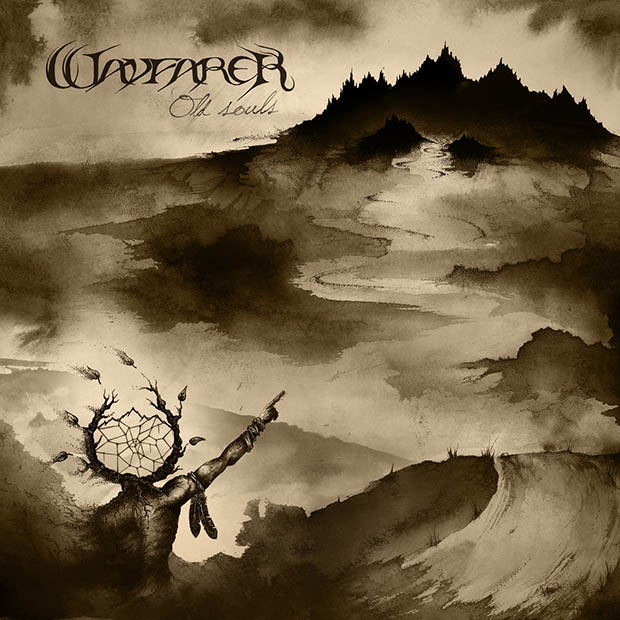