Vrona are an instrumental progressive/ambient metal quartet – consisting of Connor Baxter (guitar), Jack Baker (guitar), Mateusz Wiatr (bass), and Daniel Ravenall (drums) – which originate from Brighton, UK and released their s-track album, A Lapse In Time purchase it here, on February 27, 2016. From said release, we’re pleased to be able to share a free download of the guys’ song “Assertion”.

Only together since September of 2015, A Lapse In Time is an excellent debut and has only helped to fuel the fire that is the buzz around this band. There’s a ton of interest in Vrona both in Brighton and its surrounding areas, and we can see why. Check out “Assertion”, crank it up, and be captivated by the room-filling sound.

A Lapse In Time Track Listing: 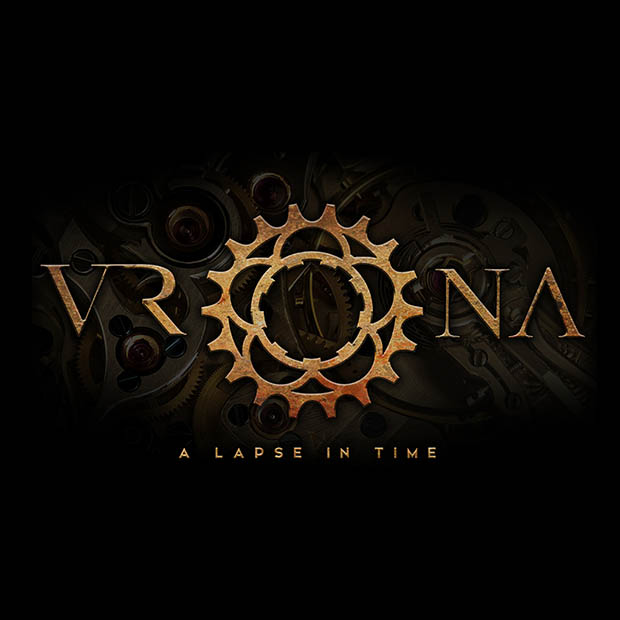