While currently seeking a bassist, Throne to the Wolves is a Canadian Alternative Hardcore quintet featuring members Billy Hulcup (vocals), James Fyvie (guitar), Kyle Jennings (guitar), and Cody McGhee (drums). Originally from Oshawa, Ontario, the group formed in mid-2015 and very rapidly entrenched themselves in the local Durham region and Toronto scenes, gigging as much as possible.

In an effort to keep spreading the band’s name and music, today we’re pleased to present the exclusive premiere of Throne to the Wolves’ new music video for “Hellraiser”. Directed by Alex McFarland of The Trenches Media Inc., the video is an aggressive, dark and fiery affair which remains equally artistic – much like the band’s sound and live shows. Hit play, and get to know Throne to the Wolves’s savage sound! 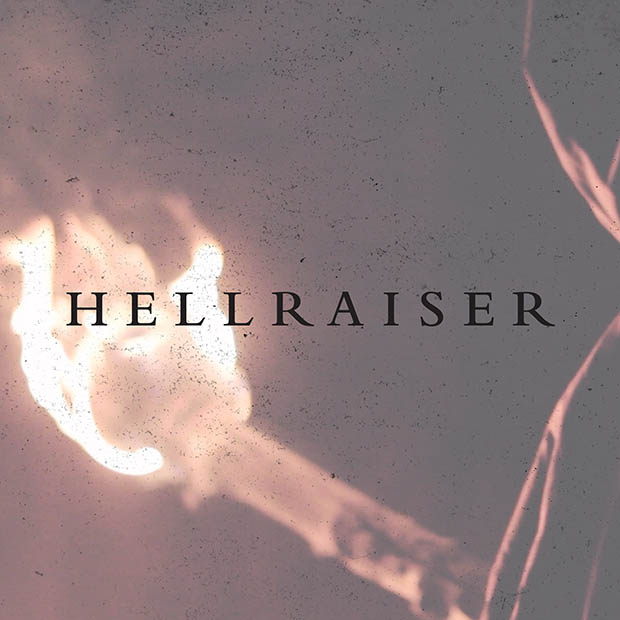 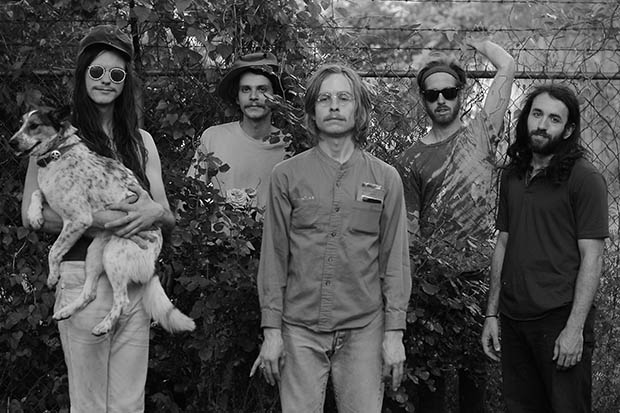