“Mainstream” is our latest free track for download, courtesy of Blackpool, England hard rock punk band, The Senton Bombs. The group is unique in style and substance, with a love for classic rock, punk, metal and country quite evident in what you hear. This hybrid style has set The Senton Bombs apart from their contemporaries, but it’s not like it happened overnight. The four-piece formed in 2004 when all the band members were still teenagers. Their live performances are memorable which has led to extensive touring and a growing cult following that continues to get larger every day.

The Bombs released Chapter Zero in 2013 which helped earn them record deals, accolades and acknowledgements from fans and others in the business. Riding high off of this success, the group guys got right back in the studio to record the five song EP Phantom High. Following on the growing success amassed over the last three years, the band completed their latest batch of songs in 2015 which are now being released as the record Mass Vendetta. If you like heavy riffs with a punk rock attitude, you’re absolutely going to love this record! 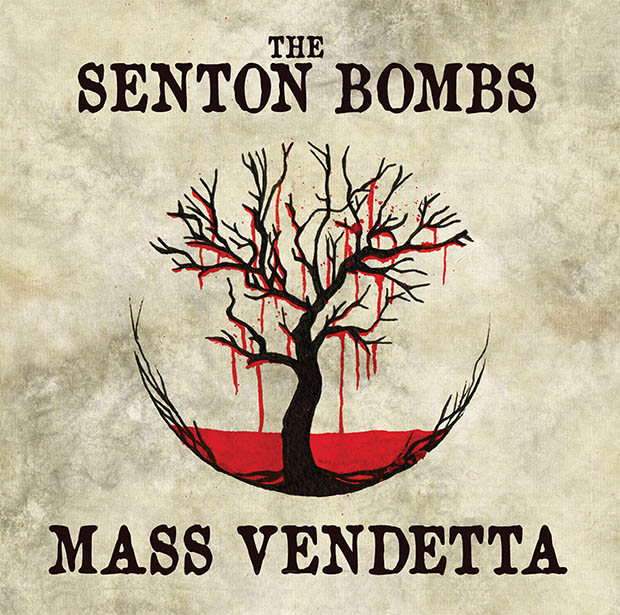 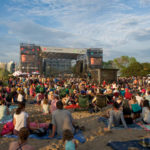 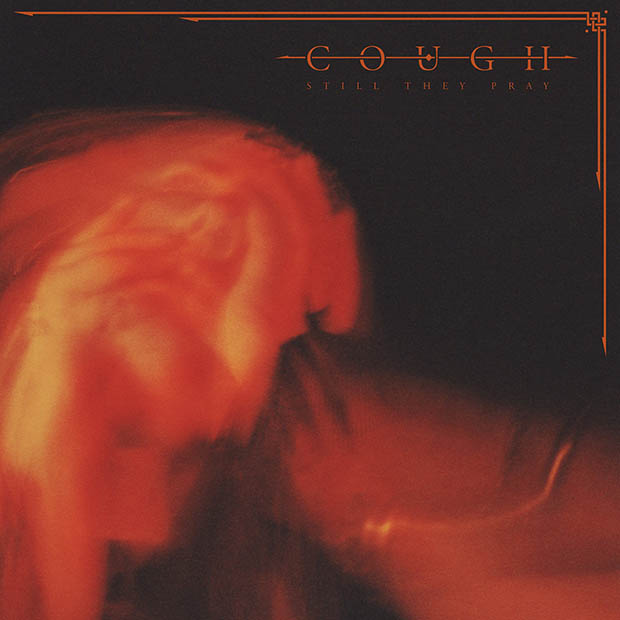