Like most gigs, you try to make an evening out of the event. Whether it be drinks, food or whatever the hell you see as social, and tonight was no different. Tonight was all about Fried Chicken and Baroness!

For me, drinks are an important choice with a meal such as fried chicken. Too strong of a cocktail and that expensive libation will overpower and erase that heavy ground work put into spicing and seasoning your chicken. Luckily County General’s offerings included Lost Craft, and Toronto’s new craft beer was the perfect Pilsner to pair off with our upcoming meal. For some, and I am one included in this group, there is an appreciation for when the art of communal dining is successful. Tonight was another one of those times that this was experienced.

Arrived and served on parchment paper, a whole fried chicken was dressed in front of our eyes with house made BBQ sauce, buttermilk ranch, bread and butter pickles and seasoning described to us as “Bone Dust”. This beautiful anarchy was left for our own devices accompanied by our sides of a tart carrot slaw and moist and fluffy biscuits. The chicken, broken down and masterfully breaded, was an excellent way to kick off the night! BBQ sauces and pickles with huge flavours right there beside it to helped tackle and defeat that titan of a challenge that hovers over the expectations of fried chicken. Bravo County General!

Bellies stuffed we made our way into the Opera House, and with CMW going on, it made for a packed and exciting show. Openers Mutoid Man drove in a large and faithful crowd as most do when part of a pedigree group of metal giants. Like on their most recent album Bleeder, members of Cave-in and Converge flex their veteran muscles throwing out big riffs, frantic fretwork and an overall powerful onslaught to concert goers. Playing most off of Bleeder, the boys kept the crowd engaged throughout the entire set, hanging off of every word growled into the mic and punched in the gut by beefed up metal. Not so often do you get to see a well-rounded concert bill and tonight these opening juggernauts provided just that.

Up next were the giant and unstoppable Baroness. Walking on stage and well received by the crowd, Baizley and co. open up quickly with “Kerosene” and give an idea of what the night will have in store, and as expected Purple was to be the theme of the night. For some, the new album was seen as a fantastic new step for the band, showcasing their music capabilities and putting them on a more global stage, while others shied away from this shift in their career. Regardless of opinion, Baroness showed up to perform and that’s exactly what they did. Filling the room with atmospheric and layered masterpieces that were almost impossible not to enjoy.

But something funny was happening that night in the Opera House, something that was off-putting but at the same time offered a little bit of hometown pride. As Baroness was giving everyone a little old timey treat of powering through “Take My Bones Away” as an encore, the entire back of the room was focused on a TV that was perched over the bar. If anyone recognizes the date from the beginning of the article you will remember that the Raptors were providing us with some razzle dazzle and sinking half court buzzer beaters to send them into overtime against Miami. While I could sit here and write a novel about how John Baizley’s beard was more important at that time than what was happening in the Air Canada Centre, I won’t. I will just have to blame these events on Canadian Music Week, because just like Rex Manning day, anything can happen.

Check out the track “Shock Me” 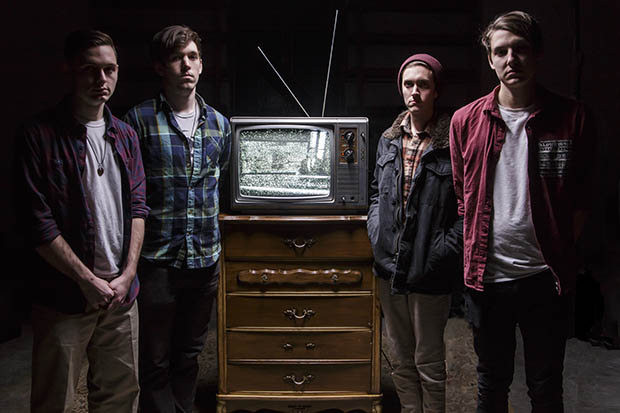 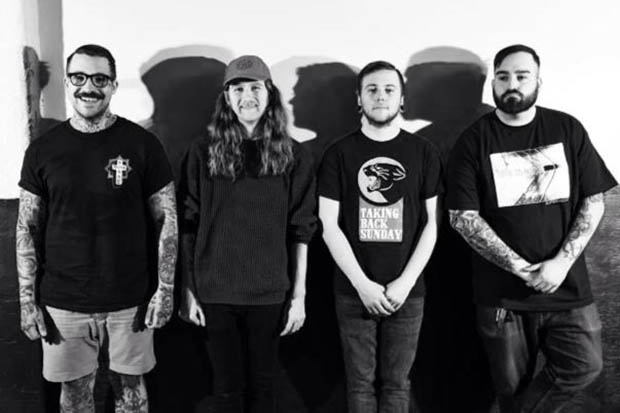