Dubbed “The greatest band you’ve never heard of” by Powerplay Magazine and praised by Alice Cooper for having “that dirty rock sound that not enough bands seem to have these days,” this hard-hitting collective – the brainchild of vocalist/guitarist Rob Carlyle – went on to release their sophomore effort, Dirty Fun, in April of last year.

As an indication of the high regard in which the group are held within music circles, when Yaffa and Fortus left, Carlyle and Ferrer wasted no time in recruiting ex-Raging Slab bassist Alec Morton and yet another ex-Gunner, guitarist Ron “Bumblefoot” Thal.

Ahead of their third album, the boys released a cover of “Revolution” by The Beatles, which came out on April 19th. For me, “Revolution” is arguably one of the better Beatles songs (I much prefer their ‘rock’ stuff to their teenybopper material) and The Compulsions more than do it justice, turning it into a more industrial groove and adding Beach Boys-style background vocals and some great piano. Nice one boys… can’t wait to see what the next album has in store! 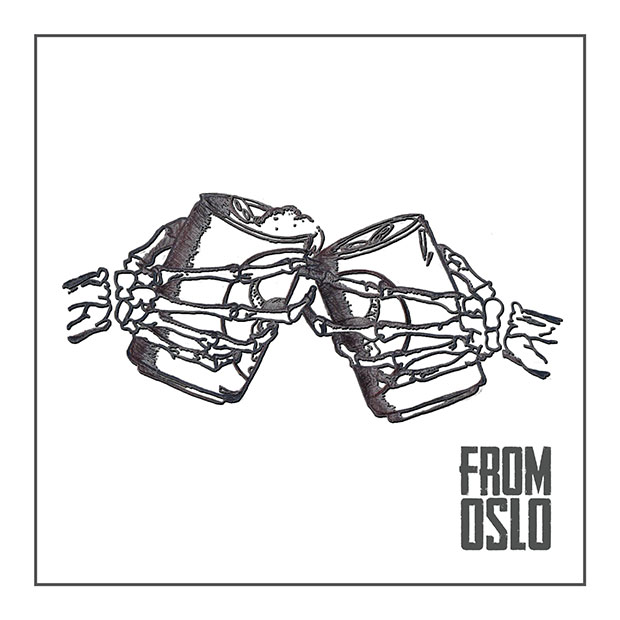 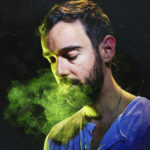