Revelling in the heavier side of indie rock, New Orleans band The Colossal Heads are a group on the rise who have been compared to artists such as Queens of the Stone Age, Incubus, Modest Mouse and Nirvana. The grunge rockers are here to shake things up and to offer further proof, check out their new album’s lead track “Mammoths”.

Engineered by Louis Cressy, the EP (and single) are a timely reminder of the power that rock music can have. Another vital part of any musical success is a propensity for hard work, an area in which The Colossal Heads excel almost as much as their song writing. In a prime example, they toured from New Orleans to California from May-June 2015, living out of their Toyota and sleeping on floors along the way. This grass roots approach carries over to their methods of promotion as well. Relying on Facebook, local radio and word of mouth, the band has continued to develop and grow their fan base as their music has become increasingly assured. 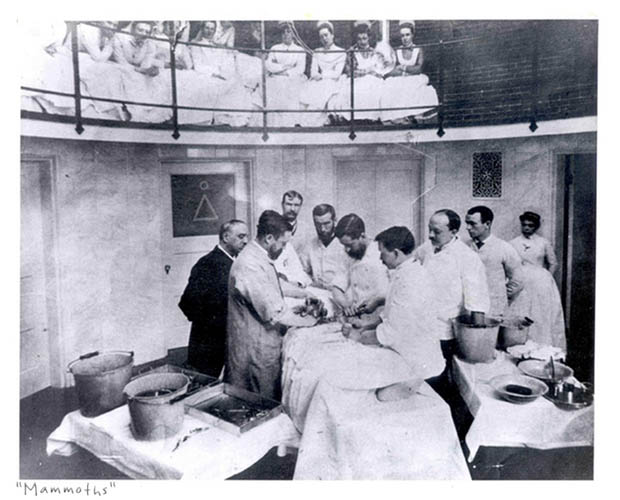 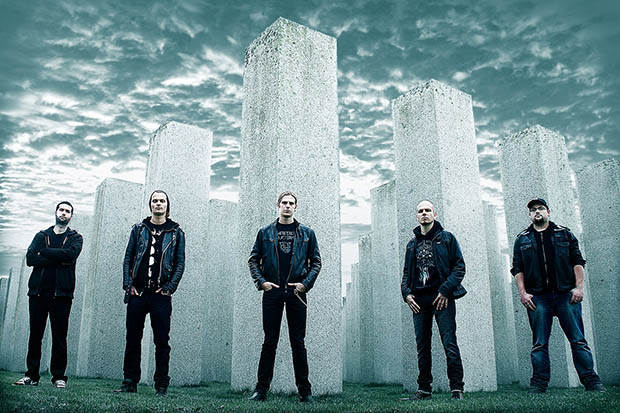 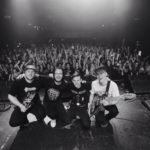