Thanks to the release of their long-awaited full-length concept album, Screams From A Black Wilderness, All Hail The Yeti have certainly been making some major noise recently. The frontman for the band, Connor Garrity, is not only a great musician but he’s also a lifelong lover of tattoos and body art. Away from the band, Connor fills his time as the owner of the Timeless Tattoo shop in Los Angeles. We recently spoke to Connor at great length about his love of tattoos, the current state of art on his body, and his shop, Timeless Tattoo.

You’re not only the frontman of All Hail The Yeti, but also the owner of Timeless Tattoo in Los Angeles. Tell us, what came first, your love of music or body art?
Garrity: I have always loved music since as long as I can remember. It has been part of my life for many years. Tattooing came later on in my life!

When did you realize you wanted to run your own tattoo shop and how did you get started on actually making it a reality?
Garrity: I wanted my own shop from the time I started tattooing. I had to work my way up and pay my dues before I would ever taken seriously as a shop owner in the tattoo community. I was working at a shop that I felt I had reached my potential, and At that point I knew it was time to move on. So I decide to take the next step. I searched for the right location and made my vision a reality. I built it from the ground up with my own hands. This made the process feel so much more rewarding. I had started something from nothing and it continues to thrive! 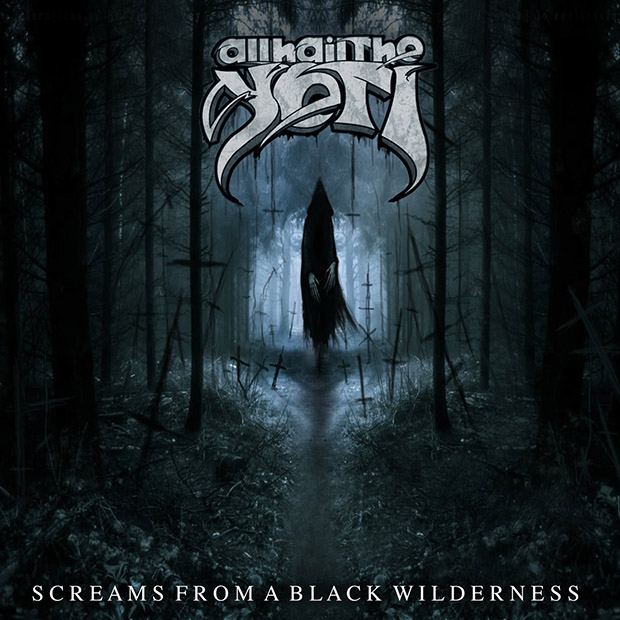 What has been the most unexpected challenge of running a tattoo shop?
Garrity: Dealing with tattoo artists is one of the toughest things. Artists are special people and they each have their own eccentricities. Sometimes those differences clash and decisions have to made. Drawing the line between friends and employees has always very difficult for me.

How does your love of tattoos come through in your music? Do you find that it helps you with your creativity or does the subject ever show up in your lyrics?
Garrity: Heavy metal music and tattoos have always gone hand in hand. Some of the first bands I loved had tattoos and they seemed so larger than life. I wanted to be them. Then my older brother started to get tattooed and I looked up to him so much that I wanted to be tattooed as well. So I guess tattoos and music have been a part of me for most of my life. Tattoos tell stories just like my lyrics, so in that sense they coincide. However The lyrics do not have anything to do with actual tattoos or the culture.

Are there special types of tattoos that Timeless Tattoo specializes in?
Garrity: Timeless tattoo has artists that are capable of any style of tattooing. This is what we pride ourselves on.

What is the current state of art like on your own body? How many do you currently have?
Garrity: I would say i am about 40 percent covered. It’s so apart of my life that I’ve lost count in the amount of hours I have on my body. Its so ingrained in me. Eventually they all become one body of art.

Have you ever had a great idea for a tattoo that just didn’t turn out the way you wanted it to?
Garrity: No. Never. I take great pride in my work and I would never start a piece that i wasn’t 100 percent confident in. Although I have done work in the past that now, many years later I would be way better at. I still always put everything I have into each piece.

Describe your one, most favorite tattoo that you have.
Garrity: I have a tribute tattoo for my best friend Matt on my foot. His initials and some dates with the eyehategod symbol in between. This was something we were supposed to get together. He passed before we had the chance.

Have you ever received a truly awful looking tattoo that you’ve had to get covered up?
Garrity: I have never regretted anything I have done. Tattoos are no exception. I have cover ups but that is because over the years I have changed and the products have evolved. I would look at them more as being refurbished rather than forgotten.

Do you think you’ll ever stop getting tattoos? Or do you see yourself sitting in a tattoo parlor when you’re 80 years old with an idea for some brand new art?
Garrity: I can’t answer that. Tattooing will always be part of my life and I hope that my children and their children and so on, carry the tradition in with them.

Check out the song “Daughter of the Morning Star” 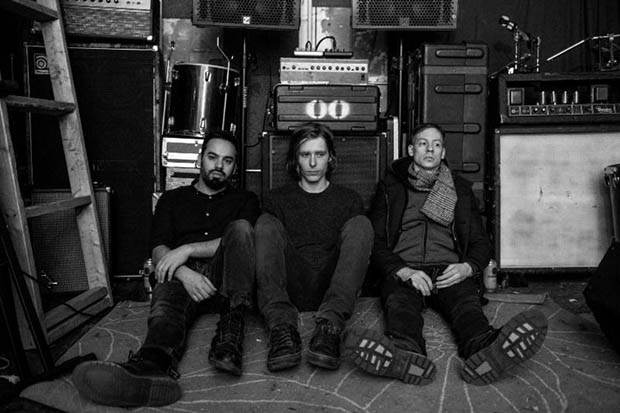 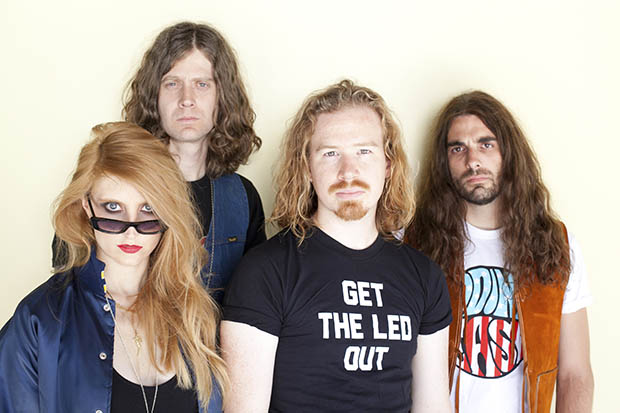