Saosin are back in the UK for their first tour across the pond with returning frontman Anthony Green. The tension was palpable at O2 Academy, Islington in the moments before the band took to the stage and the reception was raucous with Green bringing a tidal wave of energy to his performance which was only too keenly reciprocated by the crowd.

Saosin played a plethora of older songs from Translating The Name, their Saosin EP, and their new album Along The Shadow, missing out the 2009 album Searching For Solid Ground which was recorded with their old singer Cove Reber. This disappointed some fans who perhaps had discovered the band since Green’s initial departure.

After the first few songs Green stops to say “As a new-old band, this is the most fun we’ve ever had.” He still seemed genuinely grateful to be back in the spotlight and wasn’t going to let the opportunity go to waste repeatedly thanking the audience admitting he “felt so overwhelmed with joy” even likening the night to “the best first date you’ve ever had” in reference to it being his first time playing with Saosin in the UK. By this point the packed venue was a sauna but that didn’t stop the mosh pit and constant flow of crowd-surfers.

All too soon it was the last song, despite it feeling like there should be half a set left, and the band departed the stage to the crowd’s chanting. The gig was a great success and, with Anthony Green back at the helm, Saosin have a promising future whilst fans continue to adjust to the new-old lineup of Saosin.

Check out the song “Control and the Urge to Pray” 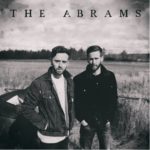 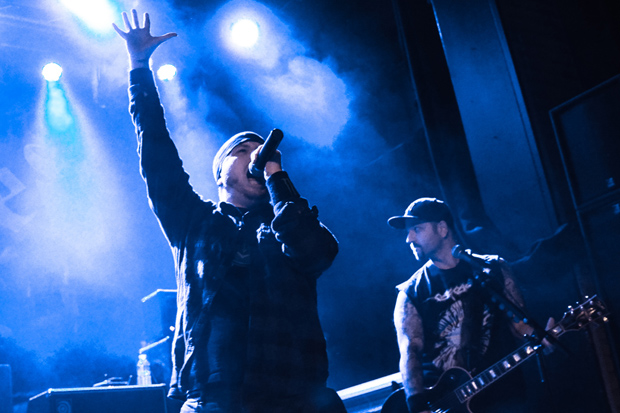