Celebrated Chicago post-metal/rock trio Russian Circles have unveiled the first single off of their highly-anticipated sixth studio album, Guidance, due out August 5th from Sargent House. Titled “Vorel”, this new song offers great insight to the dynamics found on the forthcoming album.

Russian Circles will release their highly-anticipated sixth studio album on August 5th via Sargent House. This 7-song, 40-minute LP was recorded by Kurt Ballou at GodCity Studio in Salem, MA and showcases Russian Circles at their best and most realized yet in their decade-long career. 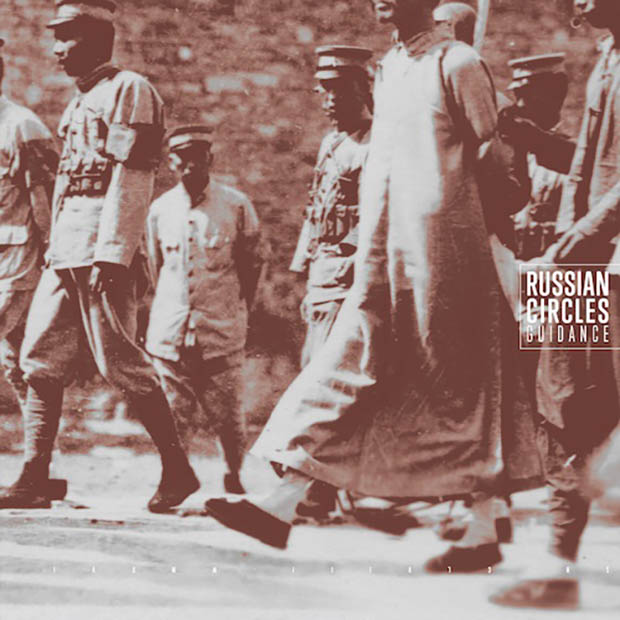 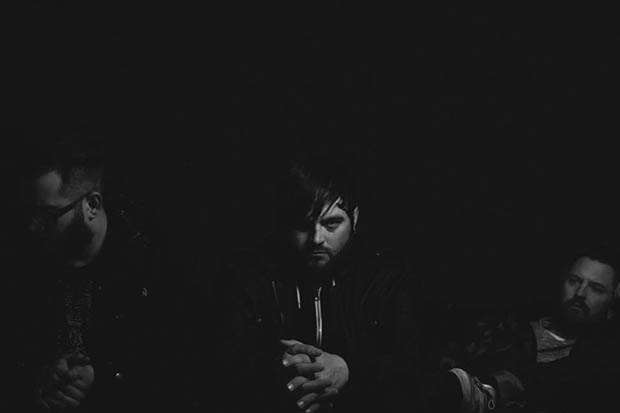 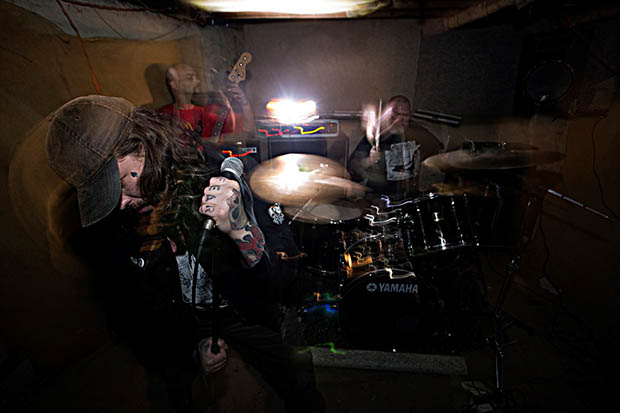