Montreal, Quebec’s Pluum are an alternative rock/post-hardcore band that also integrates elements of melodic hardcore and emo into their rich sound. The quartet is composed of former members of Lay Waste, No Bones, Hopeless Youth, Harriers and In Beliefs and have just released a single single entitled “Sanglots” from their forthcoming EP, Superstar Feelings.

After weeks of hard work writing recording in the studio, the foursome are now slowly gearing up for the release of their second offering. Superstar Feelings is due out on June 10th and will prove the band only continue to get more intellectual and intricate with their songwriting. 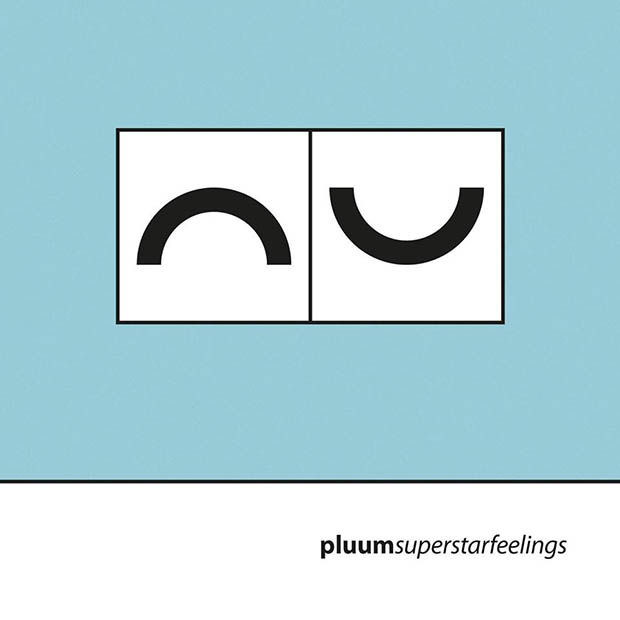 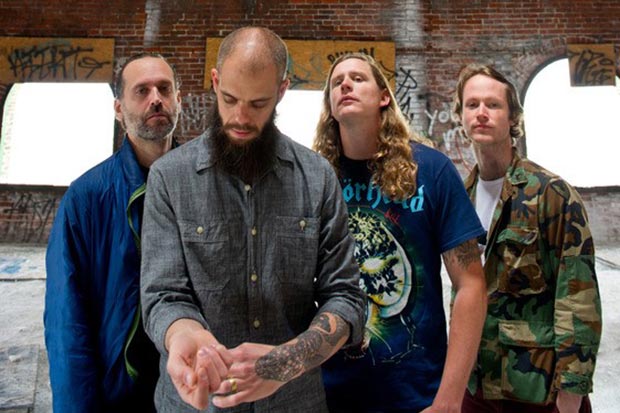 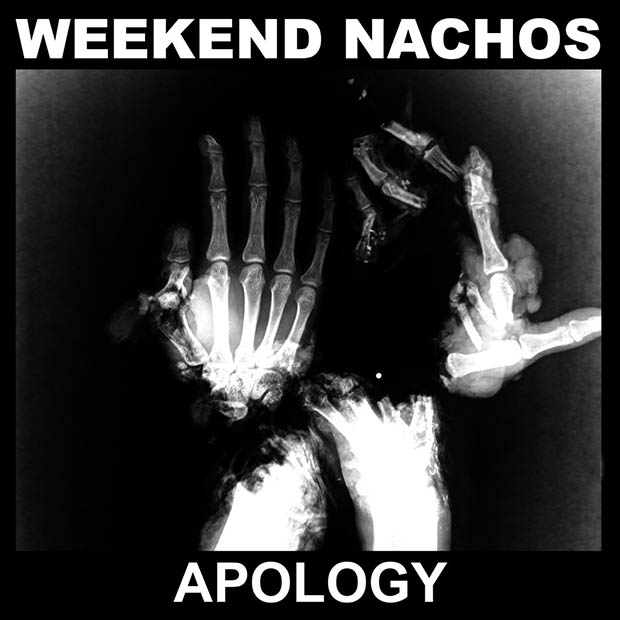