On Thursday, May 12th at 12 noon PST, people headed to Los Angeles, CA’s Hollywood Palladium for an invitation-only event and exclusive movie screening wherein both Ozzy Osbourne and Corey Taylor had a special announcement to make before they dove into a press conference and special live performance. OZZFEST meets KNOTFEST, the mind-blowing double-header event was announced and with it, a musical performance few will ever see.

This merger of two of the most well-known and established brands in rock–OZZFEST, celebrating its 20th anniversary, and KNOTFEST, which debuted in 2012–is set for Saturday, September 24 (OZZFEST) and Sunday, September 25 (KNOTFEST) at San Manuel Amphitheater and Festival Grounds in San Bernardino, CA. Tickets for the Live Nation-produced OZZFEST meets KNOTFEST–a multi-stage, two-day weekend camping event with more than 40 acts–go on sale Friday, May 20 at 10:00 AM (PT) at www.ozzfest.com and www.knotfest.com.

Saturday’s Ozzfest will be headlined by Black Sabbath–marking their last Southern California performance as part of the band’s final tour–and Sunday’s Knotfest bill is topped by the festival’s namesake, Slipknot. On hand at the press conference were Ozzfest founder Ozzy Osbourne and Slipknot’s Corey Taylor and M. Shawn Crahan (aka Clown) and ended with a performance from Zakk Sabbath, led by Zakk Wylde.

“We want it to be the loudest, biggest, dirtiest festival in California. We couldn’t be happier,” says Sharon Osbourne.

The OZZFEST meets KNOTFEST 2016 line-up is as follows, with both Ozzfest and Knotfest dedicating a stage in honor of their departed comrade Lemmy Kilmister of Motörhead. 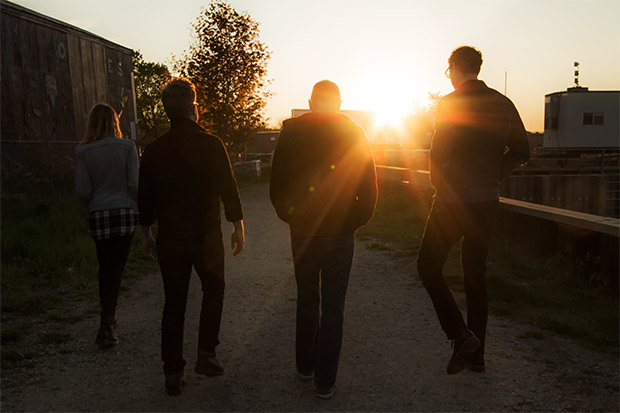 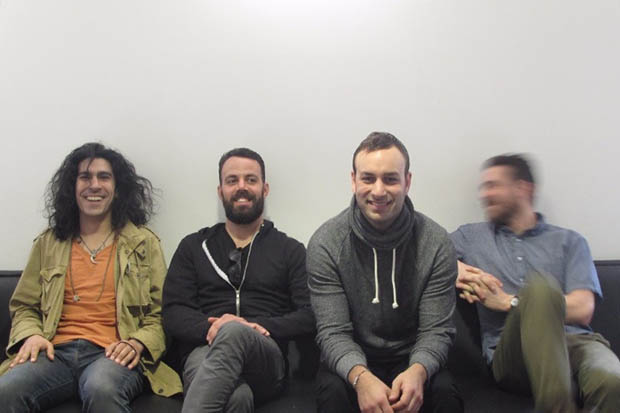