Warning, the following sentences may offend some of our younger audiences. If you are were born in the ’90s, particularly after the Blue Jays won their last world series title, you are NOT a ’90s baby and ’90s culture for better or worse does not apply to what you would call a “throwback” or “The Good old days”. Please stop saying how you wish more movies like D2: The Mighty Ducks were being made nowadays when you were still in diapers while Gordon Bombay taught some teen misfits how to crush the mighty Icelanders at junior hockey.

The ’90s were an awkward time that offered very little for us as a generation. We weren’t quite ready to let go of the carefree lives left behind in 1989, and Y2K was too far away for us to be advanced enough to get our shit together. What were left with was a 10 year stretch of bad fashion and even worse toys. Luckily the music scenes didn’t take too much of a hit, between grunge and The Spice Girls we saw a very special breed surface for our listening pleasure; the almighty, very loud, and very sad, shoegaze.

Shoegaze was never a music genre that really took hold as a movement, and for later bands, the term became more of a nod at what came before them. Philadelphia’s Nothing, of course, are no exception to what most would see as your typical “shoegaze” band. It’s all there, loud-as-hell, borderline poetic distortion, and anxious vocals. This is not to say in any way that this is a bad thing, Nothing has shown us they have the ability to harvest what is good from this misunderstood genre and carefully add their own identity to it. Hinting at their hardcore past, the record opens up with a huge introduction on “Fever Queen” and delivers torturous riffs that continue throughout the album on songs like “Curse the Sun”.

While remaining loud and proud, what Nothing has achieved on their second album for Relapse Records is their ability to cross genre lines and bring influences into their recording while still keeping their own. Hints of early Radiohead can be heard in songs like “Eaten By Worms” and the mold of typical noise rock is broken on their single “Vertigo Gardens” which provides an approachable upbeat dance along the pop rock line while still keeping to what they know best. Slower, hold your lovers hand jams like “ACD” and “Nineteen Nighty Heaven” provide shaky lyrics and heartfelt riffs gives a glimpse into what the band has been through up to this point.

While I tend not to place albums into a summer rotation category, this will definitely be one for that very place. So get out into that sunshine, turn this album up as loud as you can handle, and go do something normal people would do. You are listening to shoegaze, we all know you aren’t doing that at this point in time.

Check out the album Tired of Tomorrow 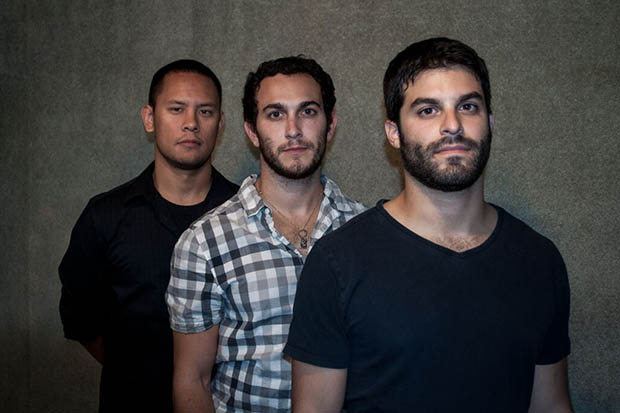 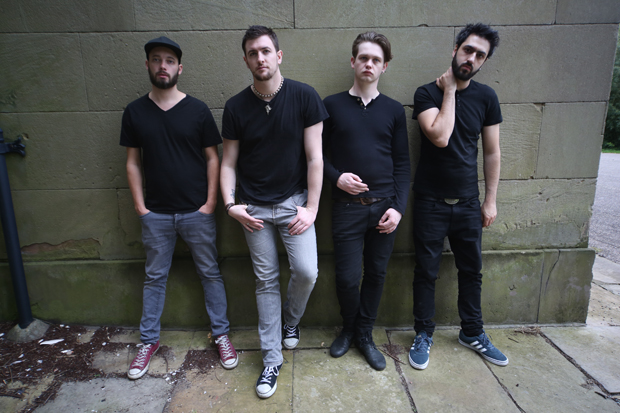