Brooklyn band Newborn have released the second track from their upcoming self-titled EP, a smoky guitar anthem called “Beautiful Disguise” that discusses the use of lyrics to hide one’s flaws and mortality. The band’s refreshing sound is the result of a multitude of rock influences including Muse, Nirvana, Metallica, Red Hot Chili Peppers and Arctic Monkeys.

Formed by high school friends Allen James and Eric Weglicki who met in 2005, the two jammed for several years before finally finding a bassist and drummer, playing their first gig in 2013 as a four-piece band. This was later cut down to a three person lineup, both drummer and bassist leaving, the band finding their current percussionist Blake Suben, guitarist Eric Weglicki switching to bass.

The upcoming EP, self-titled Newborn, was mastered by Joe Laporta, who has worked with artists as esteemed as David Bowie, Foo Fighters, The Weeknd, The Killers and Imagine Dragons. The EP is scheduled for release June 14th. 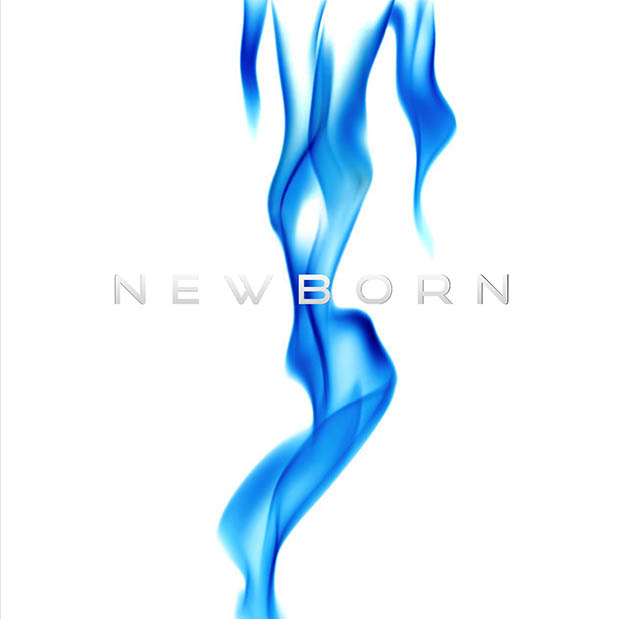 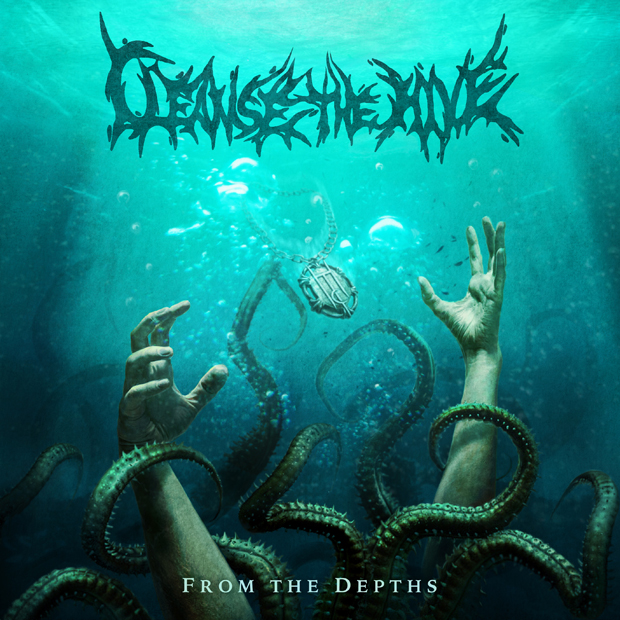 Cleanse The Hive – “From The Depths” [EP] [Album Review]