Mortiis, aka: Håvard Ellefsen, is one of the few to survive the crazy days of the ’90s Norwegian black metal scene and carve out a totally distinct career for themselves. After his brief stint as Emperor’s bassist, he began a journey through many musical genres from the Dark Dungeon Music of his first few solo ambient albums Era I, through the electro synth feel of The Smell of Rain record, Era II and landing on the industrial rock albums of late, Era III. After a brief non-official hiatus from 2011 – 2015, Mortiis returned with a new album, The Great Deceiver, and a statement that “Era 0” had begun. And it’s this Era 0 version of the band that showed up to The Ruby Lounge in Manchester on a wet and cold Wednesday evening.

Caïna took to the stage just as I got to the venue. To be more precise, half of Caïna took to the stage while the other half terrorised the crowd. With Andrew Curtis-Brignell on stage providing all instrumentation via a laptop and various electronics, vocalist Laurence Taylor stalked around the venue unleashing cathartic wails and gut-wrenching screams. It was a powerful performance but one with a strange ending as we were told after the last screams had died that this was their final live show.

Scotland’s own Seraph Sin were next up and will be providing support for all the UK Mortiis shows. With a sound firmly rooted in early Nine Inch Nails and Ministry, the Glasgow 4-piece provided a more traditional industrial rock set than Caïna, delivering a solid show that is worth catching.

As the lights came down and the mist on stage multiplied, it was time for our headliners. Hitting the stage as a stripped down 3-piece of drums, guitar and vocals, Mortiis kicked off proceedings with “Feed The Greed” from the latest album. From the off, Ellefsen prowled the stage barefoot and looked like a mixture of Heath Ledger’s Joker and a decomposing Henry Rollins, giving off an air of barely contained menace that he kept up for the entire show. Levi Gawron on guitar and Tim Van Horn on drums combine as an effective duo, matching Ellefsen’s intensity and driving each track along aggressively.

“Parasite God” was the only song on the setlist not from the last three albums, but tonight its synths were dropped in favour of live instruments which really breathed new life in to it. After a sweat-soaked 70 minute set, the band left the stage to the funky strains of Tina Turner’s “Nutbush City Limits” and it was clear to all present that, as the tour poster declares, the demons are back! 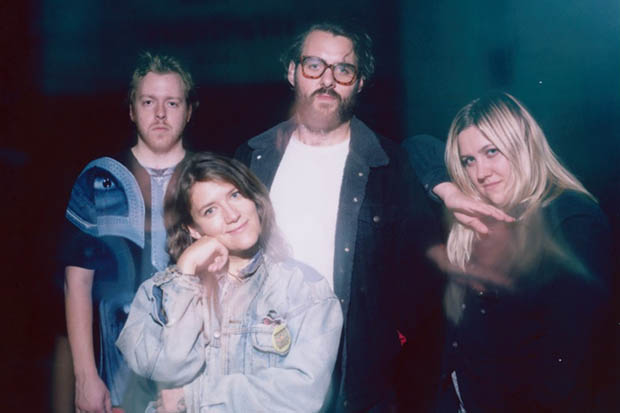 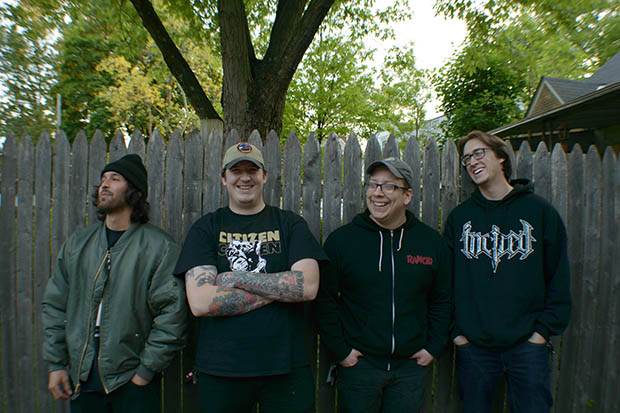