Little Brother Eli are a phenomenal bluesy garage rock band who recently shared their song “Hanging” taken from their debut album Cold Tales, which is due out on June 24th, 2016. The group hail from Oxford but you’d think they spent their youths in the dirty south.

Formed in early 2013 by lead vocalist Alex Grew and bass player Josh Rigal. The pair were joined by guitarist Adam Stowe and drummer Benji Page who began sharing their eclectic mix of musical influences along with lap steel specialist Tom Williams. They went on after a series of jam sessions to create their own blend of bluesy garage rock by combining powerful, soulful vocals with growling guitars and bring the sound together with an infectious, rock solid hip-hop back beat. The next two years saw the band build a sizable rap-sheet of shows at over 100 different venues all over the UK as the band left their native Oxfordshire to bring their energetic and charismatic live set to London, Brighton, Southampton, Bristol, Bath, Reading, Sheffield, Manchester and Nottingham. 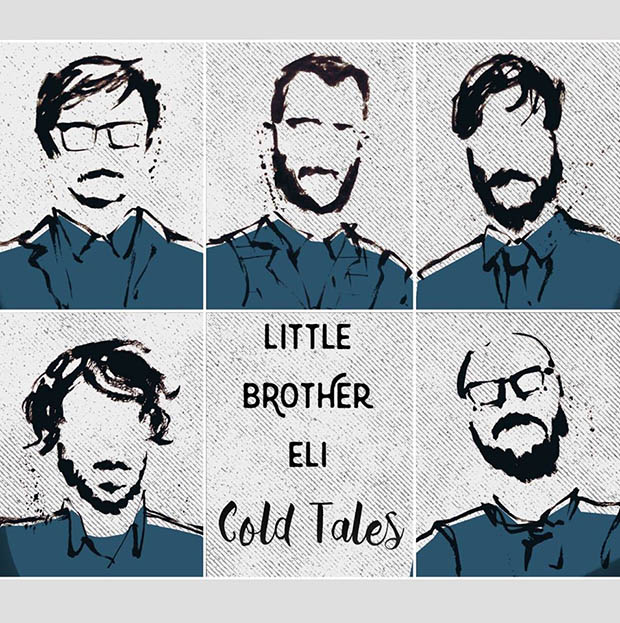 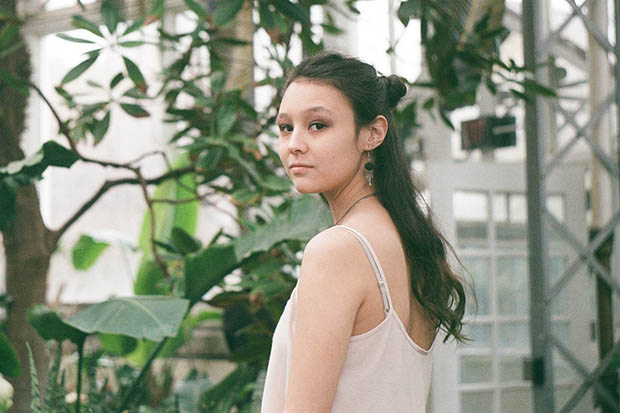 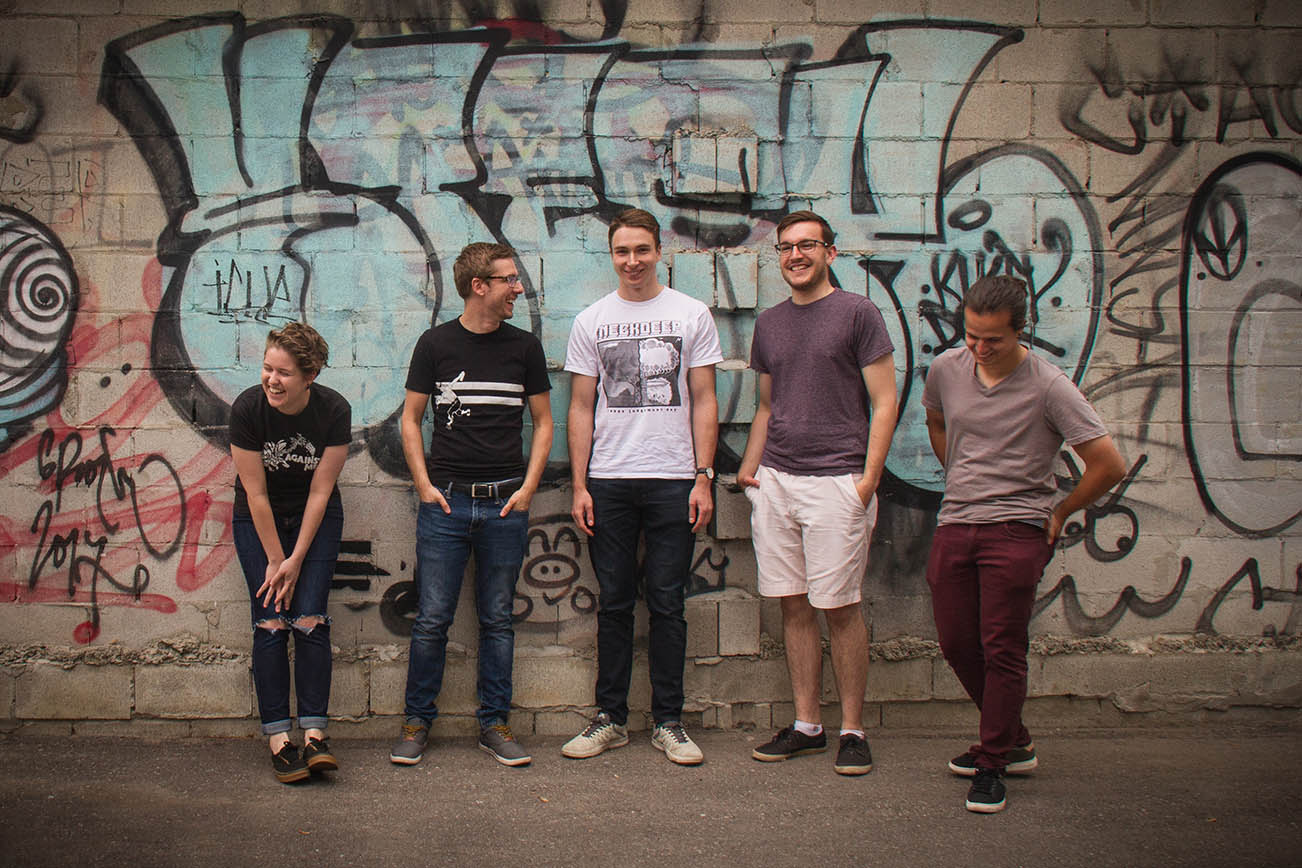