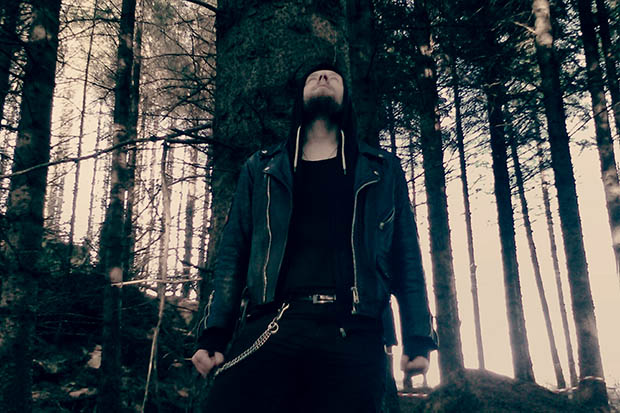 Gaoth is a very new, one man Black Metal band from Ireland that recently released the new single “Will of Mountains” from their debut album, Dying Season’s Glory. The recording is due out in July of 2016 and, according to the artist (F.S.), “encompasses a meld of traditional Black Metal with vast and blistering ambiences to create ethereal and transcendental atmospheres.”

Gaoth means “wind” in Irish Gaelic and with these atmospheric winds a wonderful and talented new musical act is being swept into the seedy black metal underground. More information about the band and release to come shortly! 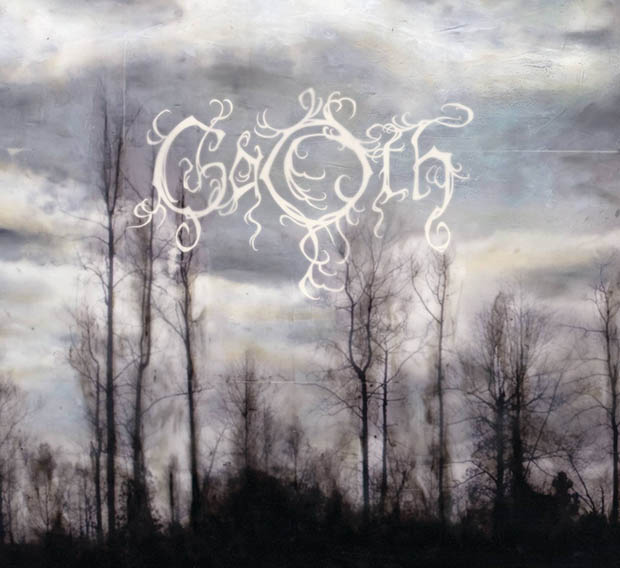