Check out indie-rock band, Graveyard Lovers, and their new track, “Told A Lie,” from their upcoming album, Past The Forest Of The Fruitless Thoughts due out this June.

The band signed a publishing deal with Roundhill Music and their music can be heard in movies, TV shows and commercials, namely on the Season 6 finale of Shameless on Showtime. CraveOnline declares, “It’s as if the best parts of the Saddle Creek family spent a Summer with the Pixies and burned their White Stripes records in a distancing ritual that only deepened the connection to some of the most viscerally passionate sounds of our time.” 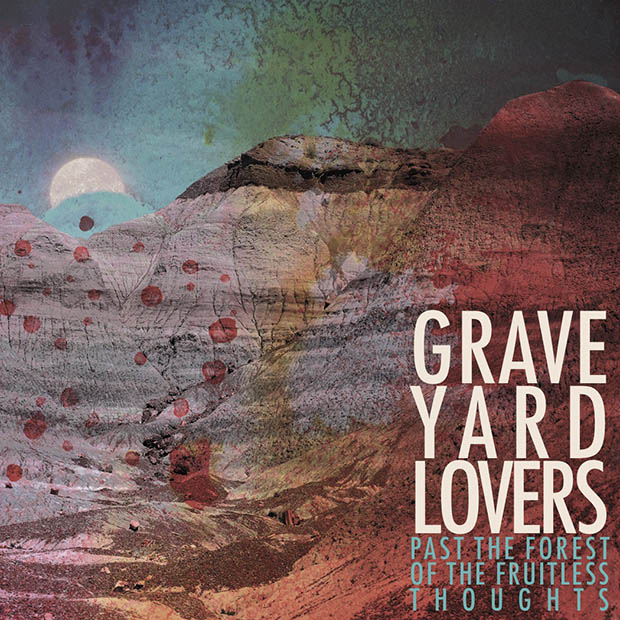 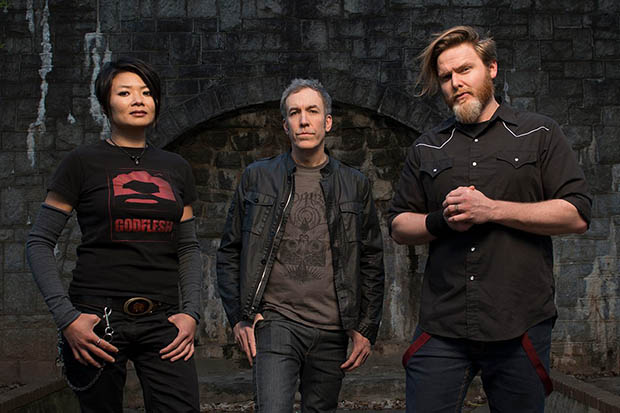 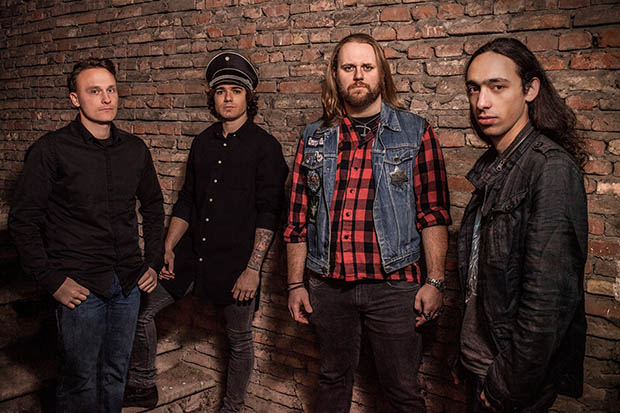