It’s May Bank Holiday weekend in the UK so that can only mean one thing… Slam Dunk. Multiple stages across three cities play host to a plethora of great bands including headliners Panic! At The Disco, Of Mice & Men, New Found Glory and many more so we thought we’d pick out five bands on our list of must-sees for this weekend. If we’re being honest though we struggled to keep it down to five.. okay.. okay eight!

01. NORTHLANE
Recently seen in the UK as part of the recent Impericon Festival, Australian prog/tech metal band Northlane must be near the top of the list of bands to catch at this year’s Slam Dunk. With a vast array of effects pedals on show at Impericon, the Aussie band had no problem translating the complex, genre-bending sounds from their Node album into the live environment so expect them to be equally as jaw-dropping when they take to the Impericon stage at Slam Dunk this weekend.

02. MOOSE BLOOD
They might have the unenvious task of opening the main stage at this year’s Slam Dunk but a sold-out UK tour last month shows that Canterbury emo boys Moose Blood are a big deal. Now signed to Hopeless Records and with a new album due out later this Summer entitled Blush, if you needed a reason to get to Slam Dunk early then judging by their popularity already, it might be your last chance to see them tearing it up before the rest of the world catches on.

03. CAPDOWN / KING PRAWN / [SPUNGE]
It was hard to pick from any of these three so, fuck it, have three bands for your money. All three epitomise what was going on in the UK ska/punk scene in the later part of the ‘90s and the early part of the 2000’s while Green Day and Blink182 were selling a shit load of albums in the States. They may only be household names within the UK but all three will have you dancing, skanking and pogoing all day long.

04. COLDRAIN
Ask anyone what they know about the Japanese rock scene and they’re likely to utter the words Babymetal. Dig a bit deeper though and you’ll find bands like Coldrain have been rocking the Japanese metal scene much longer. Their melodic brand of post-hardcore/metalcore may not as chaotic as the sounds made by fellow countrymen Crossfaith but, with an early slot awaiting them as well as a Summer on Warped Tour, expect the Japanese rockers to open up their stage in explosive fashion.

05. ISSUES
Issues are one of those bands who will always split opinions with their cocktail of r n’ b and metalcore dividing metal fans as to whether they “belong in this scene”. Their new album Headspace is out soon and receiving the obligatory mixed reviews but, with an audience as varied as that attending Slam Dunk this weekend, this could be the place where the controversial outfit show the world what they’re really about. Alternatively, it could be forty minutes where you could go and buy a beer instead! 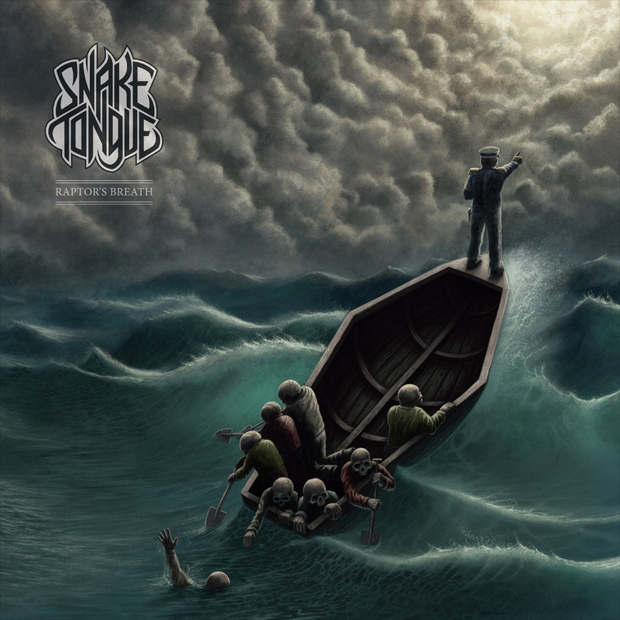 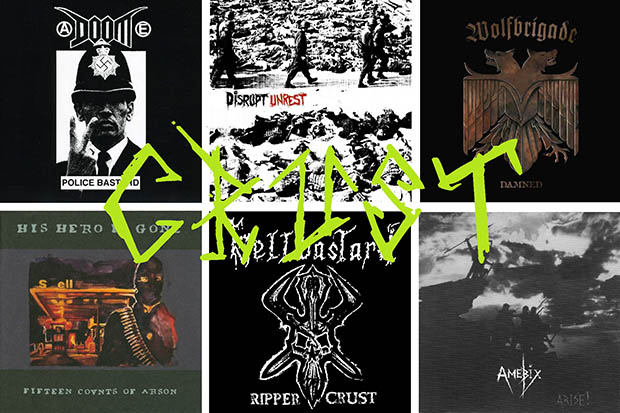