Formed in 2013 in Cincinnati, Kentucky…err…I mean Ohio, War Curse is a thrash band that knows its roots. On their debut EP, Final Days, you hear a group that is influenced by the greats (Slayer, Exodus, Testament) but one that has put their own spin on all things Thrash. War Curse signed to Static Tension Recordings and will be churning out some new thrash worship in 2016. We recently reached out to the band to be the sacrificial lamb for our new interview series entitled “Five Points of the Pentagram”. Let’s get this mosh pit started!

Why do you guys play thrash metal?
Roth: Because we’re too ugly to play glam metal and power metal is too hard to play.

A friend once told me that living in Cincinnati sucks, does it?
Roth: It definitely can. But once you accept the fact that no one here can drive, the weather blows ¾ of the year, and the music industry has never even considered looking at this place for talent, it’s not bad. Lots of awesome food, low cost of living, and our metal scene is full of kick-ass bands.

You guys opened up for Raven once, do you think they’re old enough to be your grandparents?
Roth: With an early enough start, it’s totally possible. They blew us off the stage though. They’ve still got it! 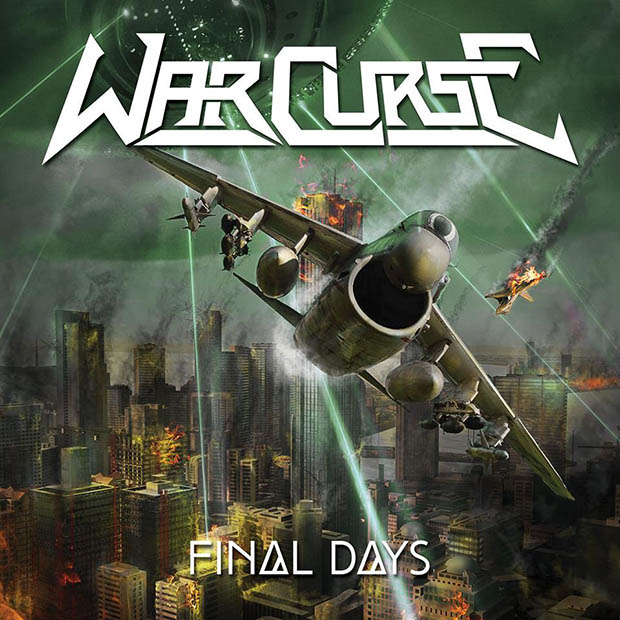 Do you think Slayer would be amused with your song, “New Chemical Warfare”?
Roth: We just finished recording “New Crypts of Eternity” last week. If you read the press we’re basically the new Slayer. They’ll just have to get over it.

This is a two part question and probably the most important one I’ll ask you. Skyline or Gold Star? And…three way or five way?
Roth: Ah, the age old debate. So this is no joke. Myself (Justin) and Murphy are nerds with nothing better to do, so we actually made up our own criteria, made scorecards, and along with my brother, went to 15 Cincinnati Chili restaurants over 5 days to determine which was best. The real answer you seek is Dixie Chili, but Skyline > Gold Star any day. We’ve since gone on to form the Chili Willies, a heavy metal chili eating club with members of the bands Verment and Lucis Absentia. And unless we’re talking about a MFFFF situation, I’ll take the 3-way. Onions are gross.

666 Bonus Question! What the fuck is a War Curse?
Roth: It’s kind of like karma for being a shitty person, but karma can’t be real, and the only ones who suffer are the innocent people caught in the crossfire.

Check out the album Final Days 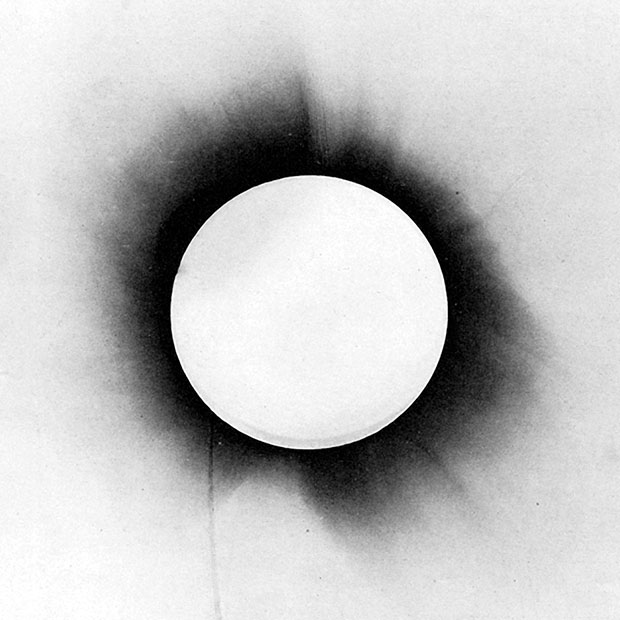 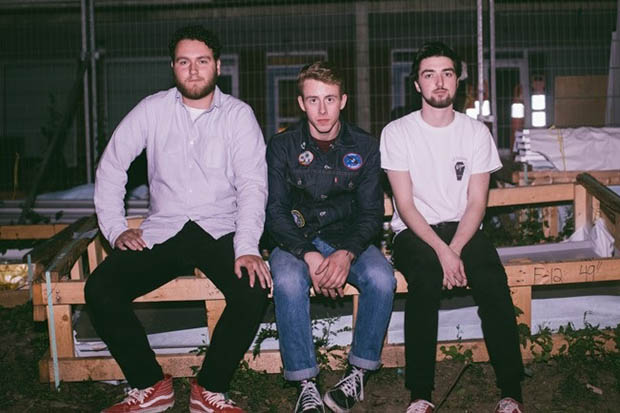