Twin guitar lengends of Mercyful Fate Michael Denner and Hank Shermann have completed the mixing and mastering of their new Denner / Shermann full-length album, Masters Of Evil – to be released by Metal Blade Records on June 24th.

The album cover was painted by Swedish artist Thomas Holm, who also created the Satan’s Tomb artwork – and who is very well known amongst fans for his standout pieces over the past three decades! The mixing was once again handled by Arnold Lindberg at Sound Industry Studio in Gothenburg, Sweden – who engineered their critically acclaimed EP, Satan’s Tomb. Mastering was done once again by Maor Appelbaum in Los Angeles, California. The vintage sound on the new record harkens one back to the days of 2 inch tape machines, long nights in dark studios, and huge consoles glowing under dim incandescent light.

Masters Of Evil contains 8 new Denner / Shermann tracks that continue right where the EP left off. Building upon the musical foundation of the Satan’s Tomb EP, these songs cover the entire gamut of heavy metal nuances and take the listener down a mysterious path where tales of dark, supernatural fantasies are told, transporting you to places that can only be found in the most vivid, blood curdling nightmares. 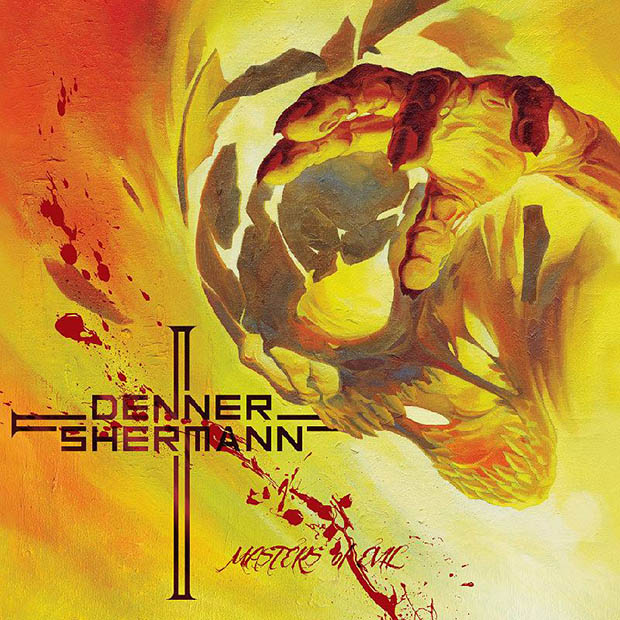 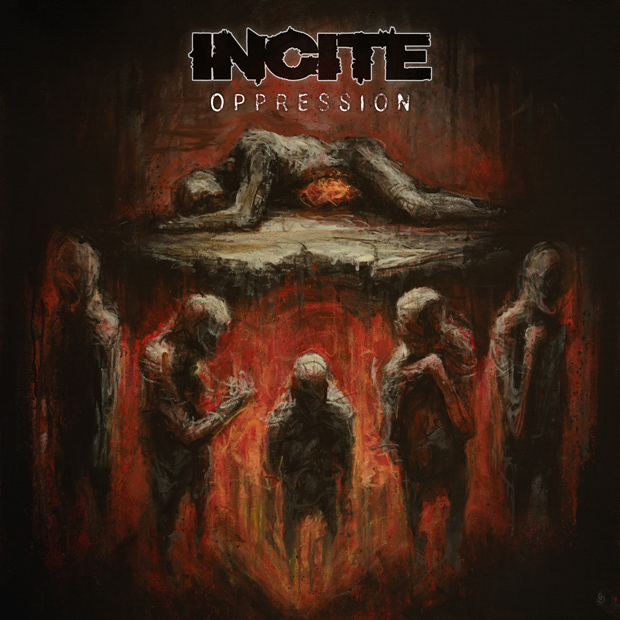 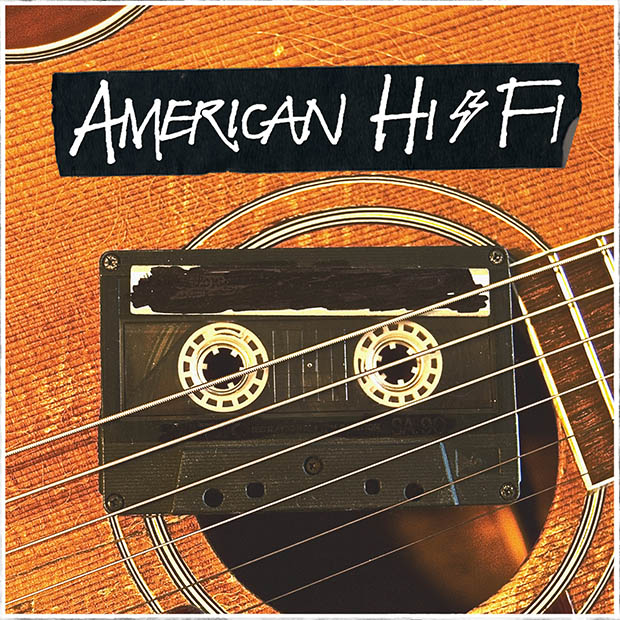