Hamilton, Ontario hard rocking trio, Cedar Spring Motel, released their new single “Waiting (For The Rain)” on May 9, 2016 and now we have the pleasure of making said song available for free download. A wondrous mix of gritty grunge, ’90s era alternative rock and poignant punk, “Waiting (For The Rain)” was recorded at The Sugar Shack by Simon Larochette and mastered by Jon Drew.

Said the group about the inspiration behind the track: “This new song is about work and school and how much they suck… pretty groundbreaking stuff if you ask me. It might be lame, but the fact is we have full-time jobs, and are in school so that’s gonna come up in a song or two. Most people probably know what it’s like to feel stuck in a shitty day to day routine and getting super drunk on a Friday night to get away from it a bit. Or maybe that’s just us. Either way it was something we wanted to write about, because there aren’t enough rock tunes that complain about stuff, right?” 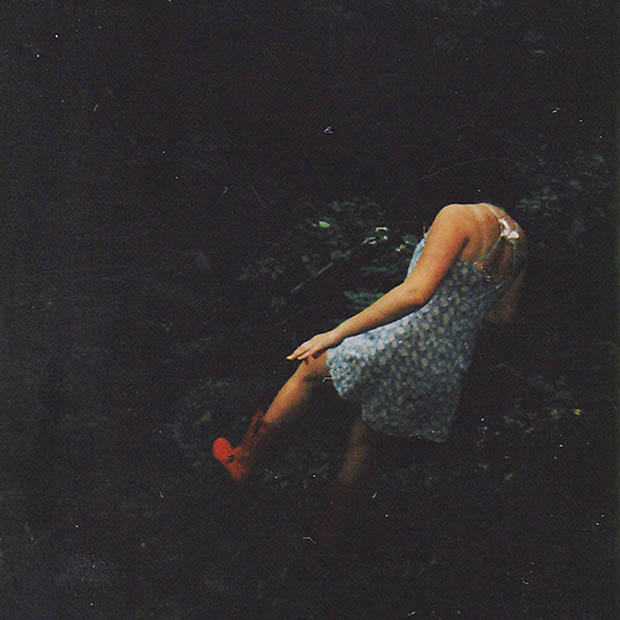 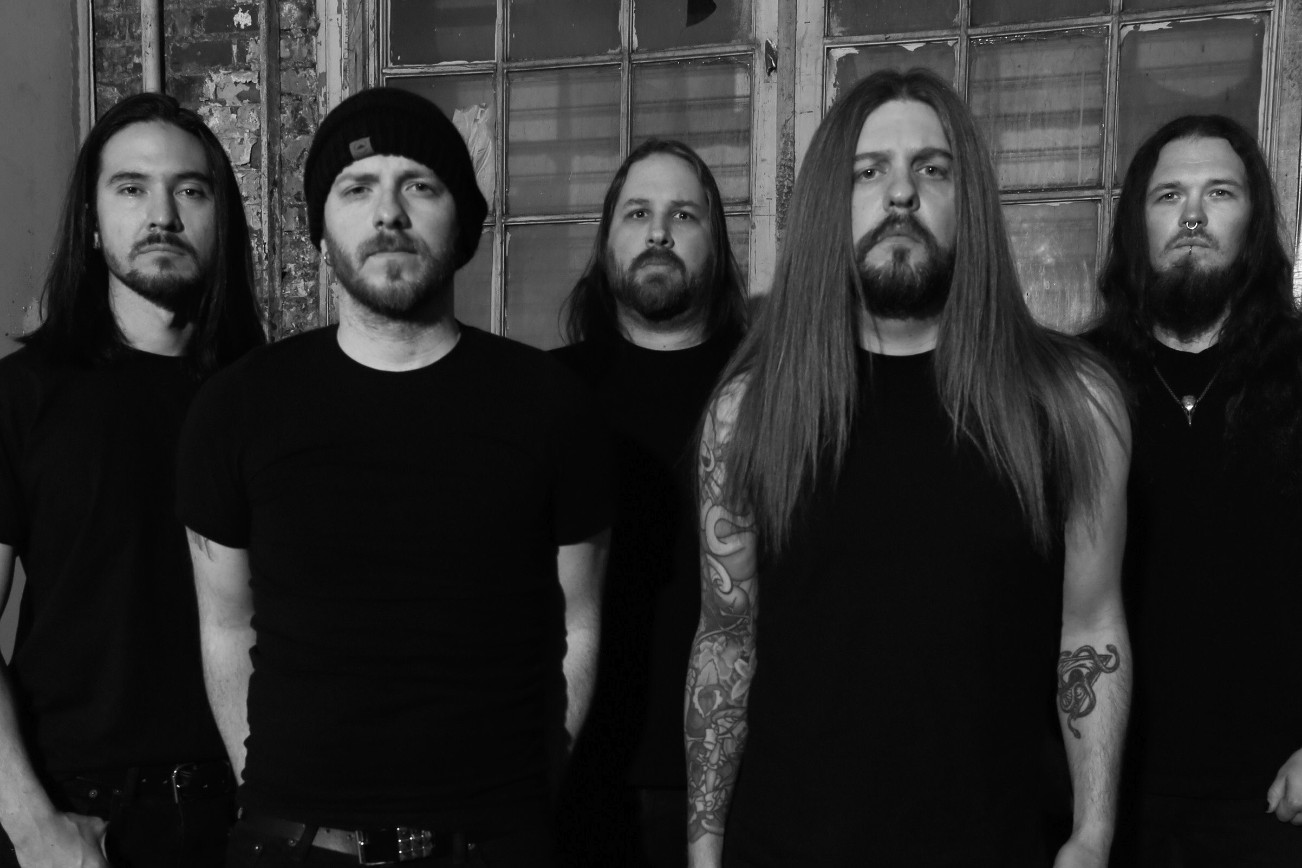 Five Points of the Pentagram: An Interview with War Curse Guitarist Justin Roth 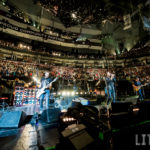