Melbourne alternative quintet Canary have just posted a stream of their new song and single “Fickle Heart” taken from their forthcoming second album, I Am Lion, due out on Friday, July 8th.

“With me all this shit begins/With me it’s supposed to end.” It’s a fitting opening line for a band so self-aware, so mindful and explorative of the human condition. It’s not narcissism – it’s catharsis. “Fickle Heart” is two-minded: a self-assured stomp juxtaposes a lilting meander. It culminates in roiling chaos; something recognisable to anyone who’s felt righteous in their bitter self-destruction following a breakup.

And that’s exactly what frontman Matthew Kenneally was going through at the time of writing the band’s album I Am Lion – the fallout of a breakup that was emotional, poisonous, and deeply melancholy. Previous singles “Women’s Business” and “Here We Go” both received critical acclaim; with the former charting on Hype Machine and the latter snagging spot rotation triple j. 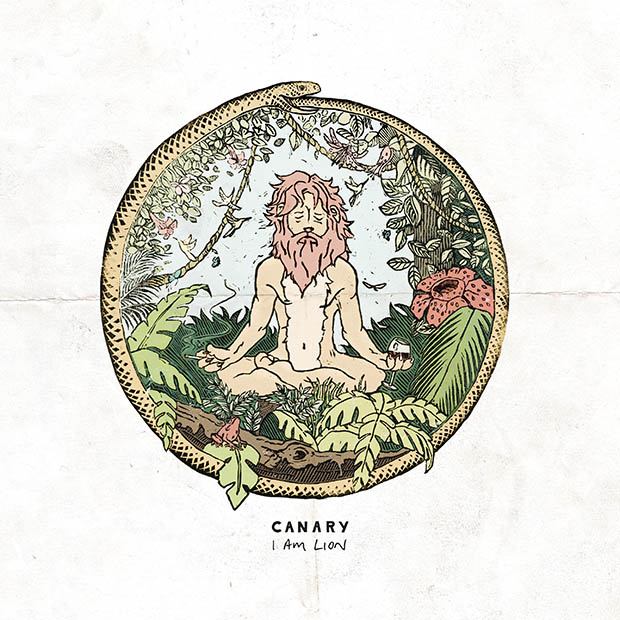 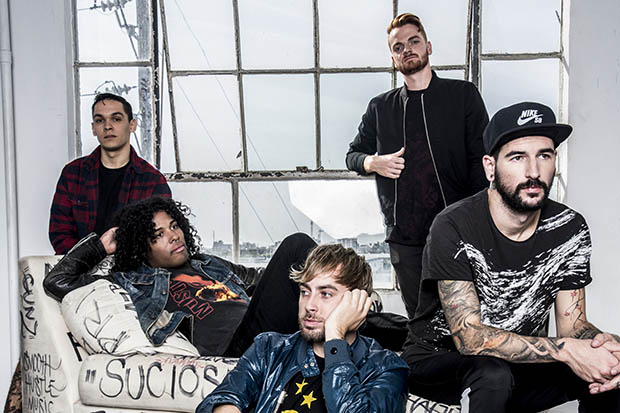 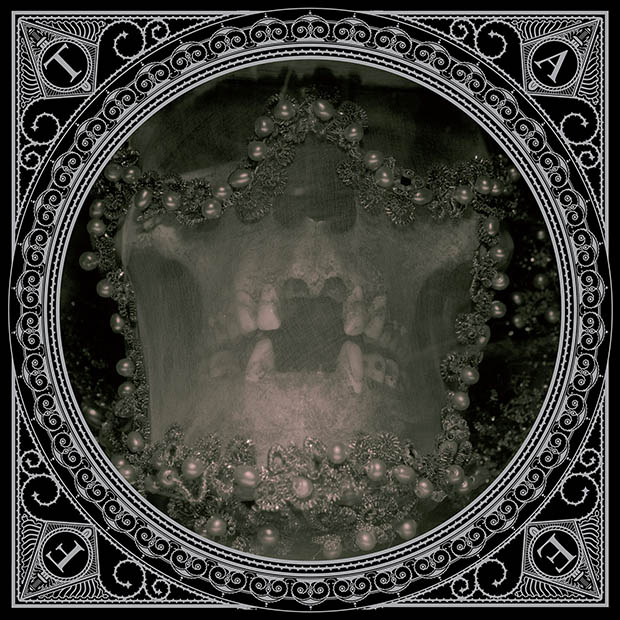