Boston indie rock outfit Blackout Balter are now streaming their latest track, “Heavy Hand”, online via SoundCloud. The song is the first song off their upcoming record Twist and Bend and Paste Magazine called it “one of the catchiest debut singles of the year.”

Featuring Dave Keuning of The Killers, the track boasts a discordant melody that intersects with infectious guitar to create three minutes of perfect pop origins. “Heavy Hand” was recorded in The Killers’ famed personal Las Vegas recording studio, Battle Born. The conglomerate was the result of a bold move by Blackout Balter frontman Phil Cohen, who slipped Keuning one of his band’s demos.

Grammy-nominated Keuning was so captivated by their sound that he opted to play cello and guitar on three songs on the record. The result is an electrifying 6-song release of punk-dusted alt.rock and synth-drenched flourishes. 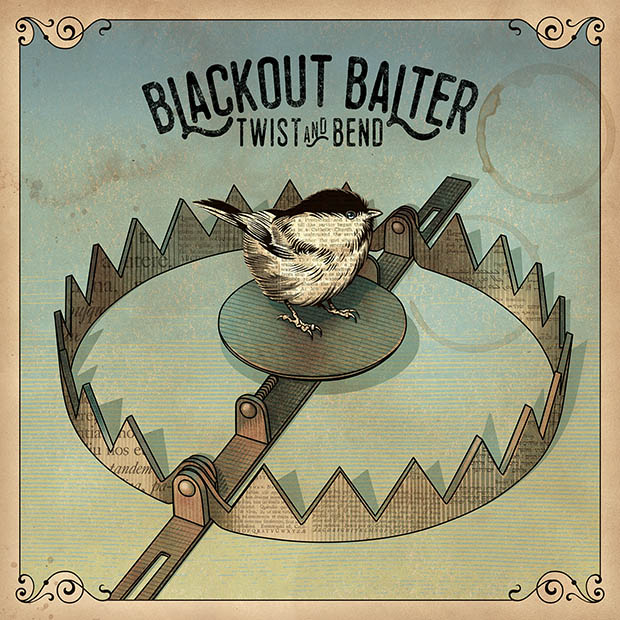 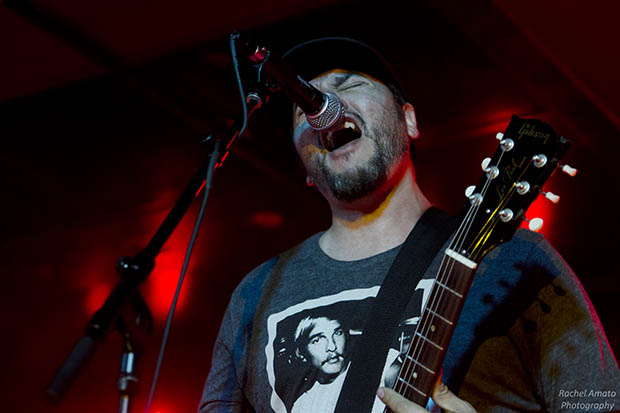 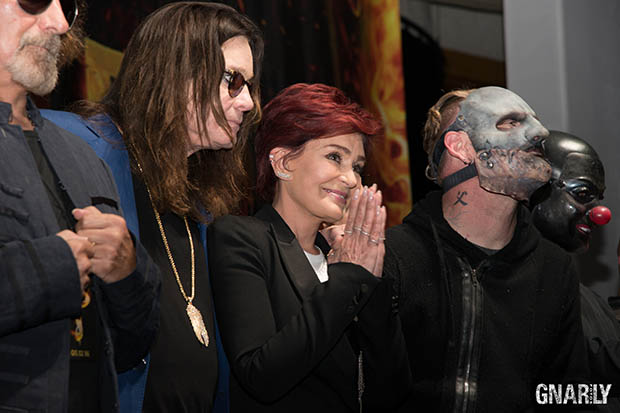