Brisbane-based hardcore outfit Perpetrator have just unleashed their killer new single “Sinking In”, which is taken from their recently released debut EP Cursed. Cursed was recorded by Troy Brady and mastered by Jay Mass, and has received a positive response from fans and press alike.

Perpetrator incepted their unique brand of hardcore to SEQ in late 2014, gigging locally and honing in on their sound. The lads are now gearing up to hit the touring circuit in 2016 and expand their fan base. They will be tearing up the stage at Crowbar in Brisbane on Thursday 26th May alongside locals The Struggle, Valhalla Mist and Give It All. 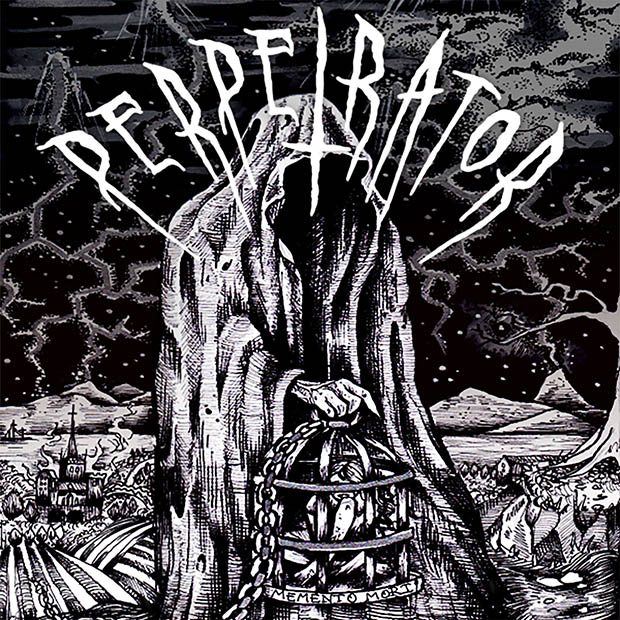