As Lions have shared their first single “White Flags” from their upcoming Better Noise Records debut, slated for a 2016 release. Stream it below!

Comprised of vocalist Austin Dickinson (son of Iron Maiden singer Bruce Dickinson), guitarists Conor O’Keefe and Will Homer, bassist Stefan Whiting, and drummer Dave Fee, As Lions formed in late 2014. Called the “hot new band of 2015” by Metal Hammer, the band has been keeping busy by touring regionally and building a national following through the U.K.

Cultivating inspiration from bands that encompass a wide range of rock and metal (Muse, 30 Seconds to Mars, Bring Me The Horizon), fans can expect an all-encompassing record that will fuel headbanging and encourage crowd sing-a-longs. This was witnessed in full when As Lions performed at the legendary Wembley SSE Arena alongside Five Finger Death Punch on November 28, 2015 to celebrate their new label home and upcoming debut album. 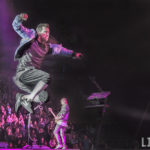 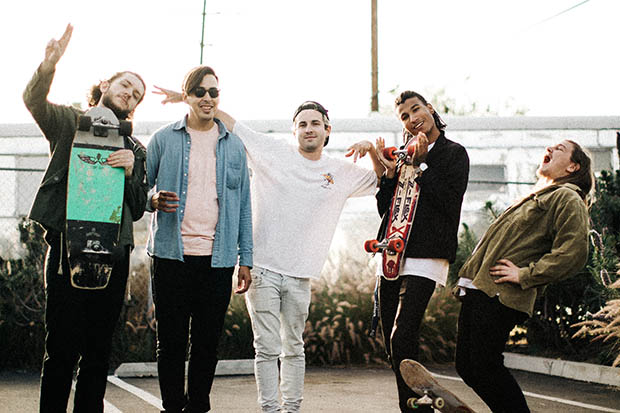