It’s been ten years since Architects released their debut album and, in that time, their subsequent recordings have seen them become one of the leading lights of not only the British scene, but the metal community as a whole. Now, with album number seven, All Our Gods Have Abandoned Us, it’s time for Architects to reinforce and enhance that position even further.

Early signs are great as “Nihilist” bursts out of the speakers as a statement of intent; this is Architects at their brutal best! Said statement is then backed up time and time again throughout the album and, while it might not ever reach the same levels of brutality as the opener, it sure is close. Still, there is no denying that if “Nihilist” was a straight-up brutal assault, then the rest of the album is a much more finely-crafted and thought out beast – none more so than the almost haunting “All Love Is Lost” and beautiful “Momento Mori”.

Over the years Architects have proven to be out there almost on their own in not only quality, but also style. They have become instantly recognisable without ever being repetitive and while All Our Gods Have Abandoned Us doesn’t quite become their best album, it’s not far off. A fantastic recording that once again reiterates why Architects are held in such high regard.

Check out the track “Gone With The Wind” 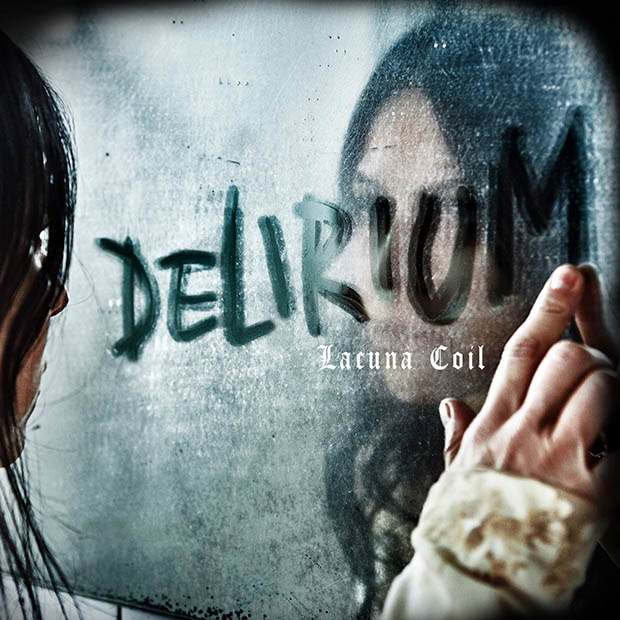 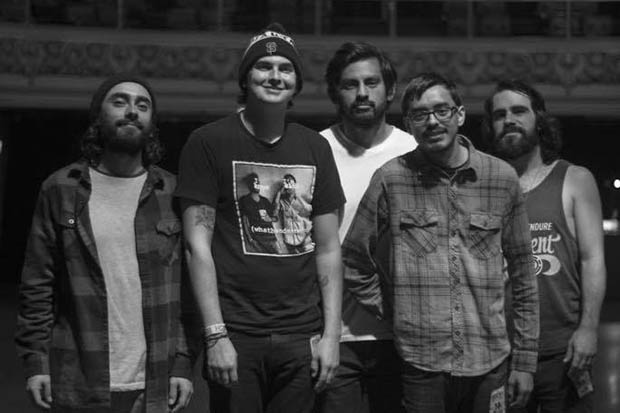