Kitchener, Ontario pop punk band Among Legends are very new – they formed during February of 2015 – but that hasn’t stopped them from quickly making a mark in their hometown. On April 12, 2016 the band released their 6-track album, Charles St. EP (grab it RIGHT HERE), and today we have the chance to bring you a free download of the release’s lead single, “Electric” – check it out!

The band possesses heaps of DIY work ethic and that, combined with their passion for music, leads Among Legends to create upbeat, happy music with a goal to change the way people think about the pop-punk genre. Will they move you the way they’ve already moved others? Only a stream, download and/or time will tell! 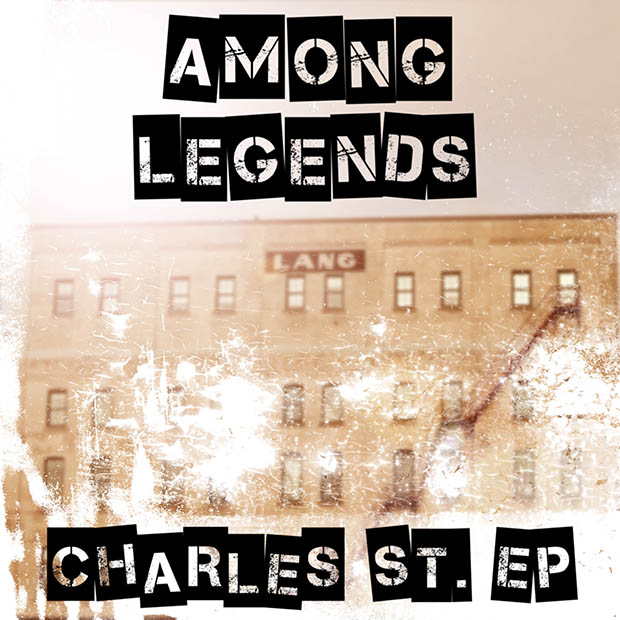 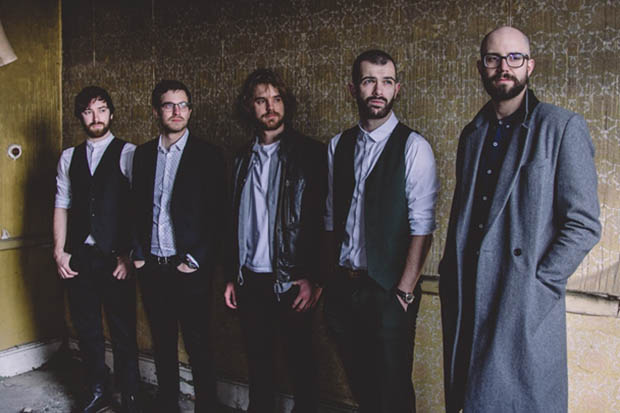 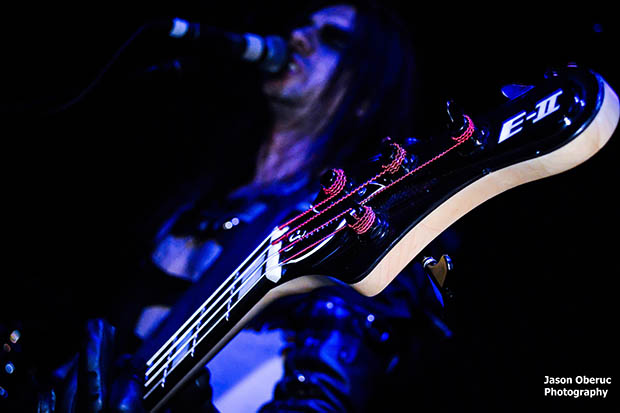