Swedish marauders, Amon Amarth, are a band who epitomise heavy metal. The long-haired, bearded Swedes have made a career out of their melodic death metal and have, in return, been rewarded with a fiercely loyal fanbase who lap up everything the band do. Criminally, I have to admit, they’re a band who didn’t really register on my radar until last year when they invaded the stage at Bloodstock, dragons and all, and blasted through a gloriously OTT set.

I say criminally because Jomsviking is the tenth album of their illustrious career and only now am I starting to see what I missed. A concept album the kind of which only a band like Amon Amarth could pull off, Jomsviking is a raucous fifty odd minutes of anthemic heavy metal. Comprising bowel-rumbling bass lines, traditional rampant heavy metal riffs and drums that leave you feeling like your skull has been pummelled, Jomsviking is a thunderous listen and we haven’t even touched on Johan Hegg’s bellowing vocals.

Roaring straight from the depths of his gut, Hegg, in the most complimentary way possible, is a man mountain of a frontman. In fact, his deep, gruff vocals are just the cherry on the cake for this album, complimenting perfectly the tales of outlaws, revenge and tragedy that litter this album’s story. Thundering in to life with “First Kill”, Jomsviking pummels through “One Against All”, “At Dawn’s First Light” and the utterly superb “Vengeance Is My Name” before these Viking metallers bring the whole story to a rousing finale on “Back On Northern Shores”.

There has always been an element of heavy metal that has had that connection with fantasy tales of Vikings, far off lands and bloody battles. Amon Amarth prove on Jomsviking that they are the masters of this genre and, on that note, there is nothing left to do but raise a flagon of ale in their direction and give them a hearty cheer!

Check out the track “At Dawn’s First Light” 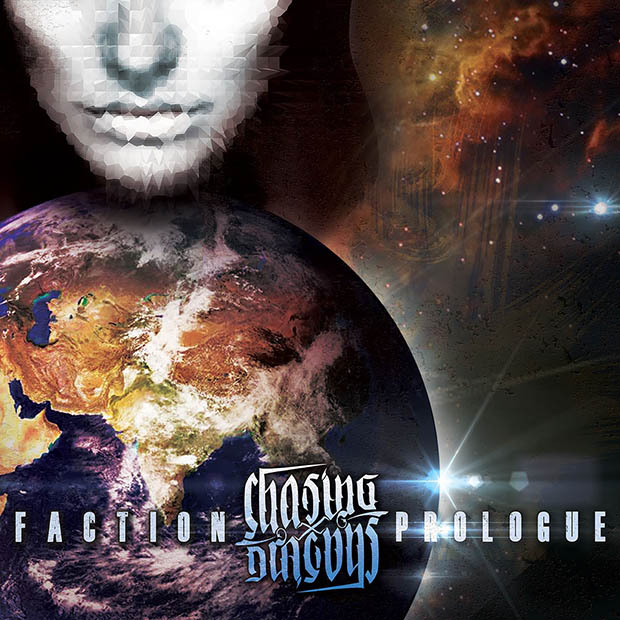