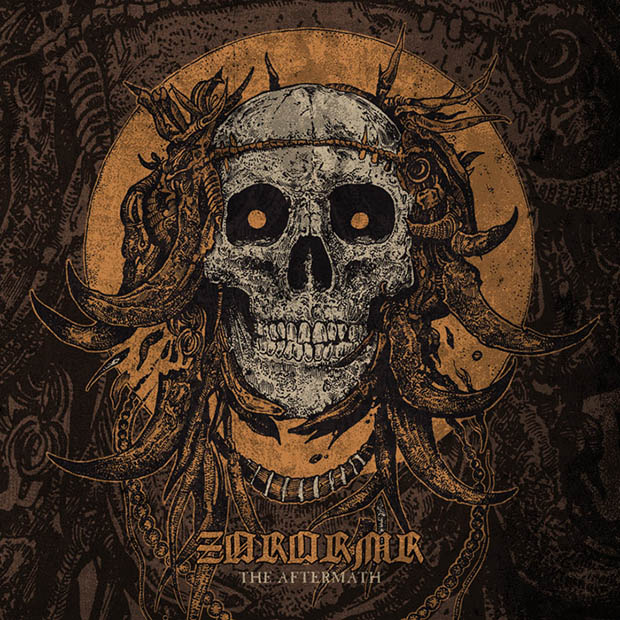 When you think of Polish black metal bands, Behemoth, MGLA and Batushka immediately come to mind; ZØRORMR is hoping to be the fourth band on that list. In summary, ZØRORMR is a single person, black metal band created by “Moloch” during a cold Polish winter in 2010. ZØRORMR’s latest offering is their fourth overall and is 6 song EP entitled The Aftermath. It has solid production and is well mixed. If Moloch was striving for an occult black metal vibe, he should be proud of himself; I wanted to burn a black candle or two while listening to it, especially with a song entitled “Arise, Cthulhu, Arise”!

For a band that strives to be a throwback to early Rotting Christ and the “glory of ’80s heavy metal”, you need an actual drummer for authenticity’s sake. I’m thinking if Moloch brought more session musicians into the mix, ZØRORMR might make that fourth band on the Polish black metal list. For the time being it’ll just read “vacant”.

Check out the song “In The Mouth Of Madness”