Rad new music premiere time! The song is called “Lotus Twist”. The band is called Womb. Their new album is titled Situation Normal, All Fucked Up and is due out on June 18th, 2016. You need to listen up! “Lotus Twist” is the second single from the Toronto, Ontario rockers’ forthcoming album and follows the song “Everything Is Gonna Be Alright”.

The band is also excited to announce a record release show on Saturday, June 18th at Cherry Cola’s (just North of Queen and Bathurst) in Toronto, ON with other acts Flamingo Bay, The Ballroom Babies, and The Retroaction. A band with a penchant for writing upbeat rock mixed with garage punk and subtle influences of swing, add Womb to your rock radar posthaste. 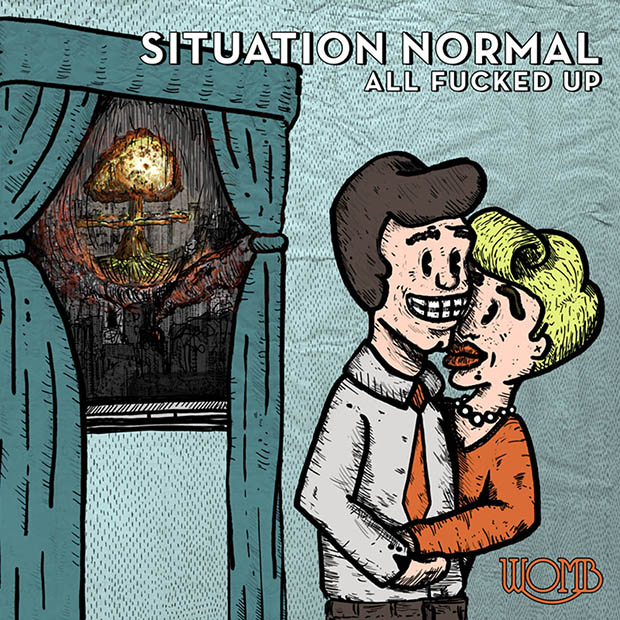