Atlanta’s critically acclaimed Withered are streaming a new track. The track, titled “Distort, Engulf” is streaming now via YouTube. The terrifying new song comes off Withered’s forthcoming new album, Grief Relic. The highly anticipated full-length will be released by Season of Mist worldwide on May 27th.

Withered have announced a U.S. tour which begins on July 5 and sees the band travel throughout the country alongside Richmond’s Inter Arma. Regarding the tour, guitarist/vocalist Mike Thompson comments: “Everything we do is just to enable us to perform live as much as possible. Since we haven’t toured much in the last few years, we have a lot of pent up energy that’s ready to be released. I couldn’t be happier that we’re sharing the experience with our old friends from Inter Arma.” 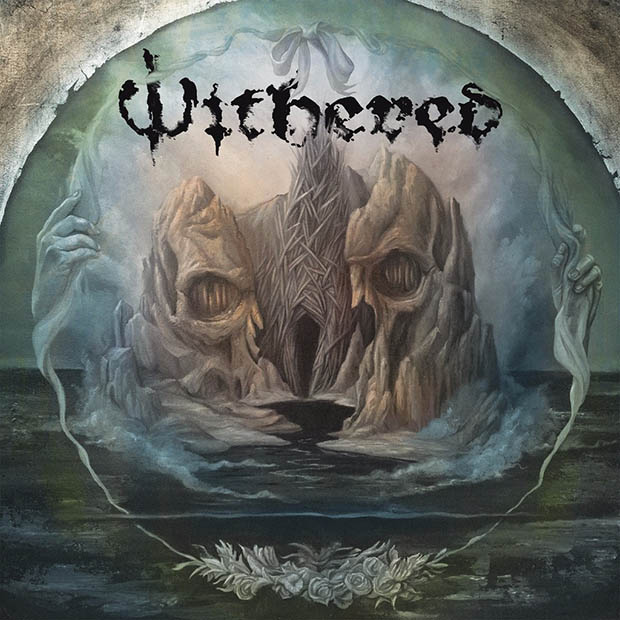