Singer, Glenn Kendzia exclaims: “The Elliott Smith tribute album is a huge honor to be a part of. Elliott is one of my favorite songwriters ever, and his writing is extremely influential to me in his candor and honesty.” He continues, “The song we covered, ‘Easy Way Out,’ is one of those songs that hit me so hard the first time I heard it, that I listened over and over to it and believed it was somehow written for exactly how I felt at the time I first heard it. I never shook that relationship with the song, and when we we’re asked to be a part of this album, that song was the one I had to do.”

Wild Sun is not the kind of band to sit around and wait for an October release, however. Striking while the iron is hot, they have premiered their brand new Rigby EP, out today via American Laundromat Records! 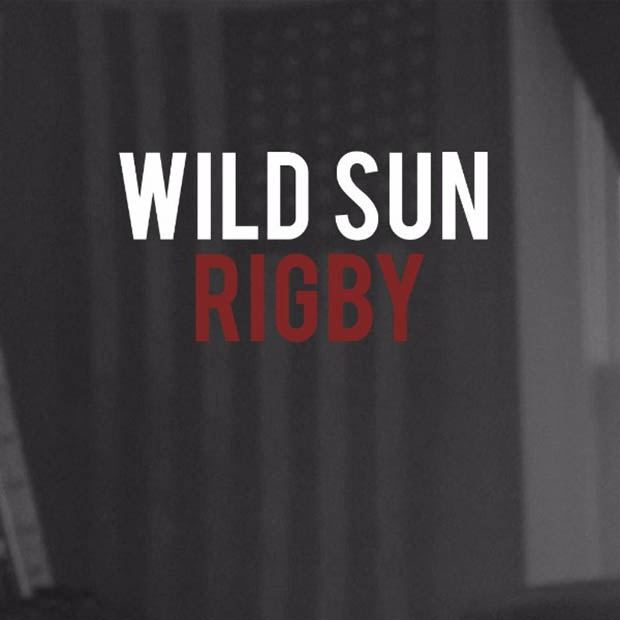