The Skinny: Welcome to the world premiere of the latest lyric video from Detroit, MI-based progressive rock outfit, Tiles. With their epic new (and sixth) full-length album, Pretending 2 Run (pre-order here), due out on April 15, 2016 via Laser’s Edge, the song “Weightless” is the first single to be featured and is a great example of the band’s renowned sound.

Running at nearly 9 and a half minutes, “Weightless” is just one of the many amazing tracks which together comprise the roughly ninety-six (yep, 96) minutes of captivating progressive hard rock found on Pretending 2 Run. Produced by Terry Brown (Rush, Fates Warning) and with cover artwork by Hugh Syme (Iron Maiden, Rush, Dream Theater) anyone who in any way enjoys progressive rock NEEDS to both hear this song and check out the album. 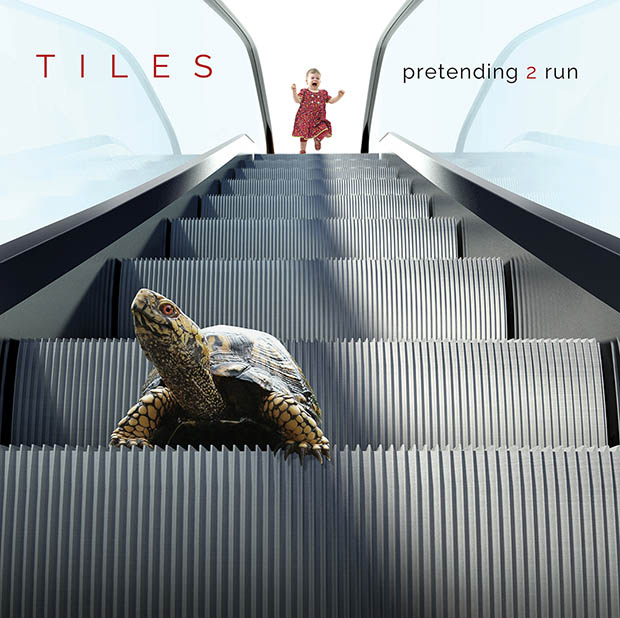