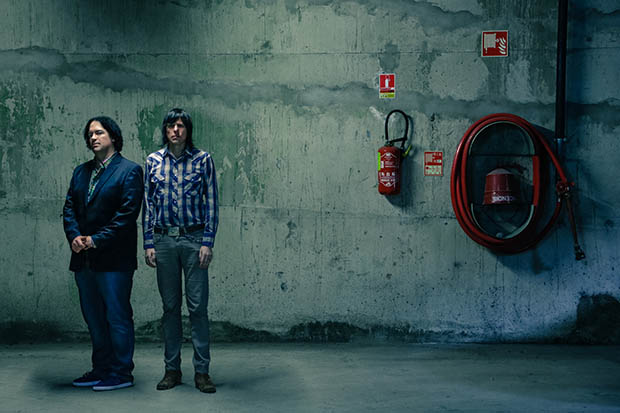 The Skinny: Indie rock mainstays The Posies will release their long-awaited 8th studio album Solid States on April 29th and have now unveiled their new single “Unlikely Places” via SoundCloud. During an on/off career that’s stretched across four decades, the Seattle-rooted outfit, led by musical polymaths Jon Auer and Ken Stringfellow, have shaped and re-shaped their muse, creating one of the more compelling catalogues in modern pop.

With Solid States, their 8th album, the Posies mark dramatic changes in the lives, the music, the evolution of the band. When the Posies long time drummer, Darius, died suddenly and unexpectedly last year, Posies founding members Jon Auer and Ken Stringfellow were devastated. Hard as it was to continue without such a close friend and great musician, the moment called for a reinvention. For now… the idea of the band getting into a room and banging out the music, garage band style, was over. The ideas coming from Jon and Ken were fragile and the moods contemplative. Death, divorce, loss. Even the joys of life are fleeting enough as to be treated with care and respect. 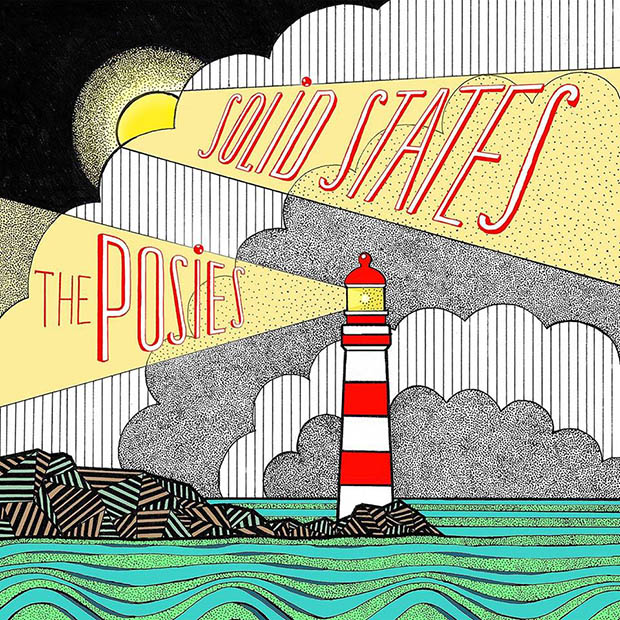