‘Burn It Down’, the first track from the upcoming solo album from Vinnie Caruana is now streaming online. Long known and well respected in the punk community for fronting The Movielife and I Am The Avalanche, Vinnie is releasing Survivor’s Guilt in North America through Equal Vision Records and in the UK and Europe through Big Scary Monsters on May 27, 2016.

Caruana has also just announced a UK headline tour in May with Murray MacLeod of The Xcerts supporting. Vinnie will be performing songs off Survivor’s Guilt, as well as songs from his other projects. “I found what I love to do long ago,” he says. “Writing, recording and performing music, traveling, and making friends and memories. I don’t think I’d truly be happy doing anything else. When you look at it that way, what else is really important than to be happy with your life and how you choose to live it.”

“I feel lucky to be here,” Caruana says, “and I want to live life completely. I want to respect the dead by doing the most with my life. Every time we lose somebody we must be thankful to still be breathing and have a chance at anything. Life’s not always a picnic, but it’s all we have. This is my debut full-length record so it’s a huge thing for me. This has been a goal of mine for my entire career, but I’m really happy that I waited this long to make this record, because I had to live life for a while before I was ready to write these songs.” 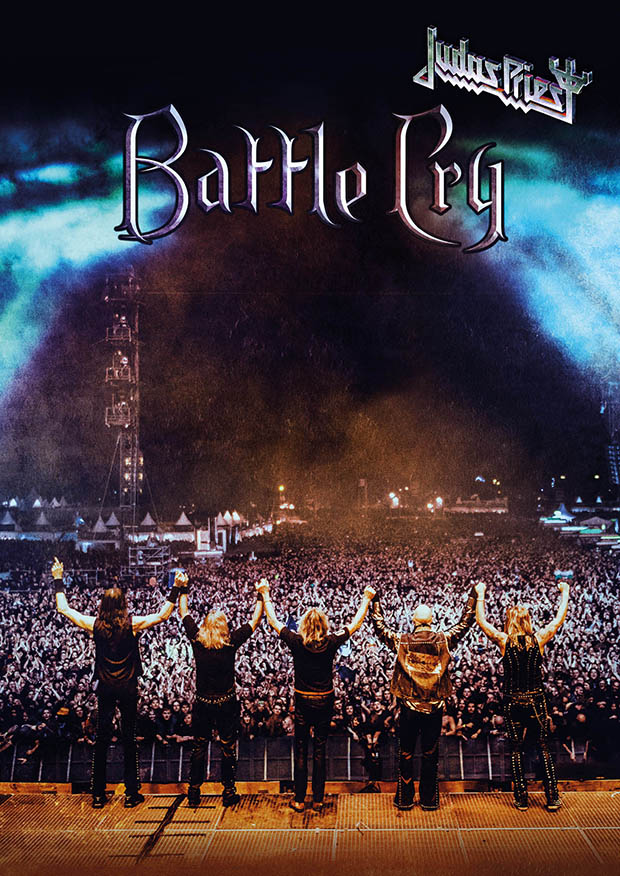 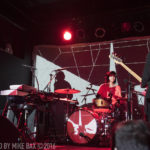