Siege Music has announced the signing of The Merciless Concept from Long Island, NY!

Featuring members of Sworn Enemy and Suffocation, this fast rising young death metal five-piece sound like the aftermath of a knife party hosted by Irate, Malevolence and Dying Fetus. Check out their new single “Reign Of Torment” below.

Vocalist Kevin Muller comments: “We are proud to be a part of Siege Music, as we have the intent to conquer this year by being the new era of terror. We are taking over the world bringing the new Generation of New York brutal death metal to you.”

Uncompromisingly heavy, clinically executed death metal of the highest calibre, their Siege debut (the band’s second full length since 2012 debut Armageddon) will be released in the winter of 2016. 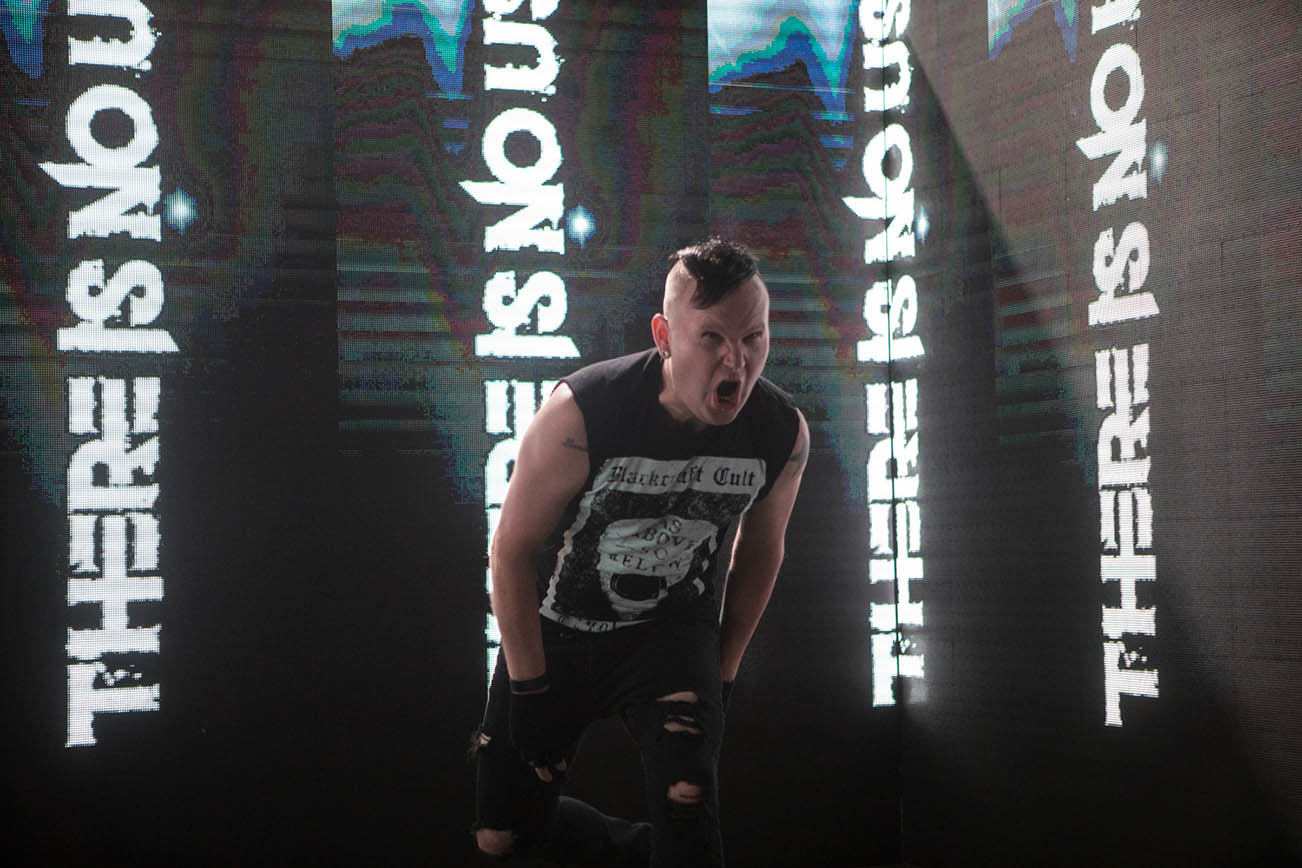 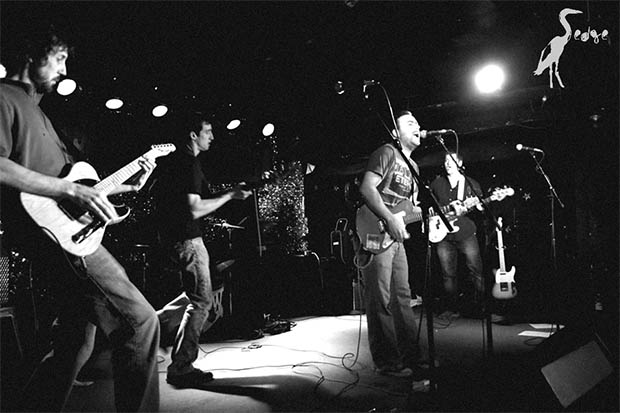