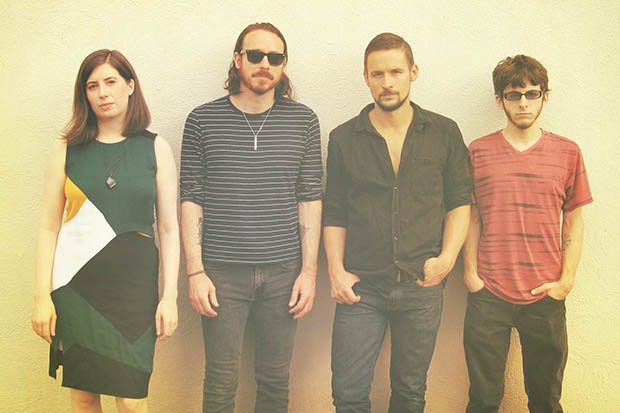 THE LOOM Post Second Single “I Am Not Young” on SoundCloud; New Album ‘Here In The Deadlights’ out April 22, 2016

The Skinny: NYC’s The Loom is back after a nearly five-year hiatus, releasing their new album Here In The Deadlights on April 22nd via Crossbill Records/Stereocilia. Recently the band shared “I Am Not Young” via SoundCloud, it’s their second single from the album, which follows the scorching lead single “Fire Makes”.

Featuring a manic saxophone breakdown from Phantom Family Halo’s David Lackner “I Am Not Young” is about rebuilding after a collapse, and the song structure even reflects that, starting out with a long blissful intro, and quickly building into a churning psych-rock track. Here In the Deadlights was recorded and produced by Kevin McMahon (Titus Andronicus, Real Estate) at Marcata Recording in upstate New York, and its themes revolve around the difficult time that unfolded for band leader John Fanning after a life-upending split from his longtime partner and best friend of 14 years (hence the lapse between albums). 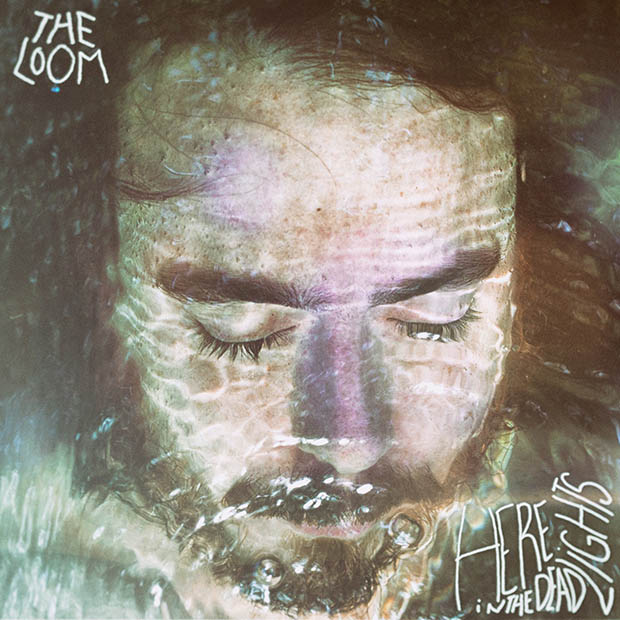