The Cult has debuted the video for the single “G O A T” from their new album Hidden City. The iconic band’s tenth studio LP is available in Canada via Dine Alone Records and on Cooking Vinyl in the UK and U.S.

Says lead vocalist, Ian Astbury about the inspiration behind their latest video, “The film depicts amateur mixed-martial-arts fighter Orlando Friol alongside his trainer and mentor Diego de Vera of Miami’s Knockout Zone Gym. The song’s title is an acronym for ‘Greatest of All Time’. We were tapping into The Cult’s identification as cultural outsiders, revealing the mystique of a lone fighter who, through discipline and integrity, rises up against all odds.”

The video is directed by Juan Azulay and shot in the Everglades, Little Haiti and Liberty City in Miami, Florida. Guitarist Billy Duffy also just revealed that The Cult will share the stage with the reunited Guns N’ Roses in the coming months. See below for upcoming tour dates. 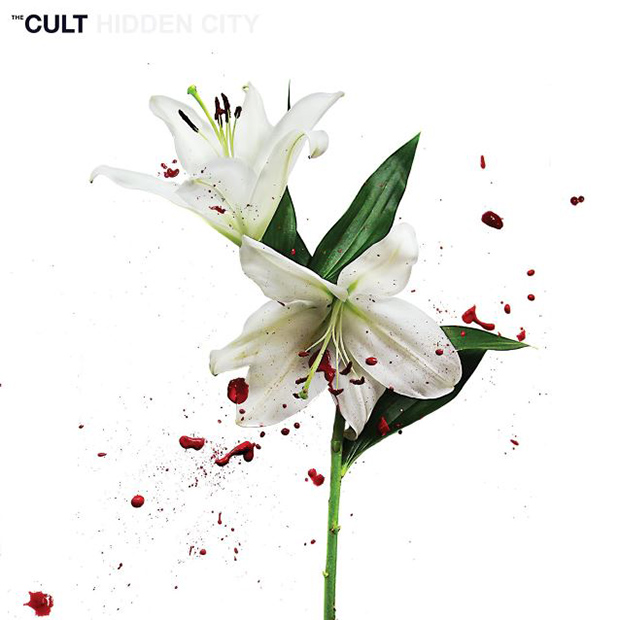