Check out some dirty, Southern-tinged stonerish hard rock from Scotland. Wait, what? Scotland? Yep, you read that correctly. The Broken Ravens are exactly that… a quintet of like-minded rockers who hail from Stornoway on the Isle of Lewis, Scotland. Pretty gnarly, eh? Well, shock and awe aside, we’re happy to be able to share a free download of the group’s song “White Gold” with you all. Per usual, get downloading!

The Broken Ravens came together in 2011 when four buddies went from playing cover songs in bars to writing original music together. They wanted to produce a “darker, fuzzier, energetic yet accessible kind of sound” and, with that common goal in mind, released a single in 2013 which led to airplay, fans, and attention from England. A major line-up change in 2015 (which saw founding member, vocalist and guitarist Bugsy MacLean exit the band) did nothing to waver the band’s determination. Enter 2016 and the 12-track album Black Knuckle Ride was released through EMU Bands on March 18, 2016. 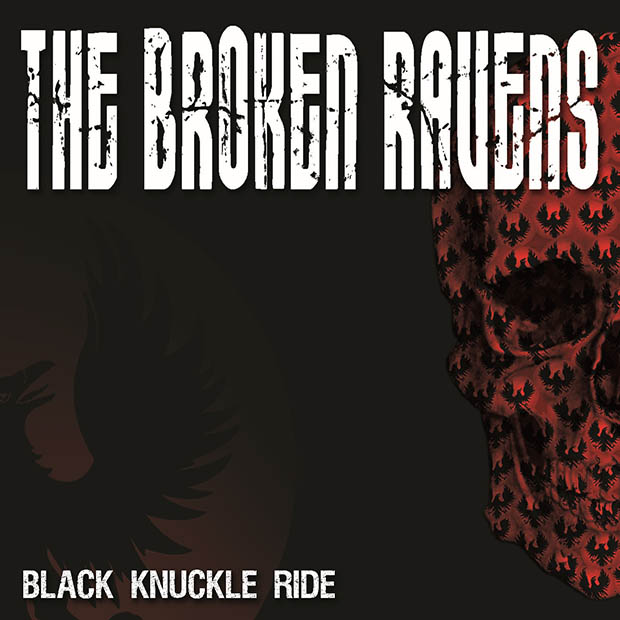