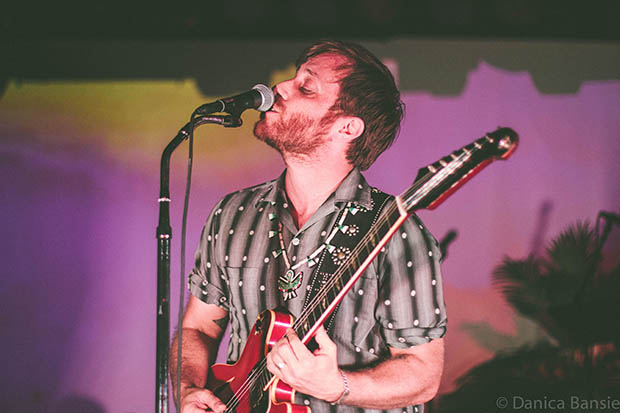 The Skinny: The Arcs started their West Coast Caravan tour out in Vancouver on a Monday night in April by packing The Commodore Ballroom with all ages 19 and over. Any follower of Dan Auerbach knows that no matter what band he is fronting – whether it be The Black Keys, The Arcs, or a solo outfit – he is so much more than just an adept garage blues guitarist with raspy sweet harmonies. Everything Dan touches has his very unique flavour mixed in with his most recent muse.

But, the beauty of this Arcs performance was that it wasn’t solely the assumed “Dan Auerbach show” but a true collaborative event. As a group, The Arcs are a force that don’t shy away from sampling soul and Mexican themes; they even hand over backing vocals to their openers Mariachi Flor del Toloache. The Arcs put on a show that engages the audience just with their instrumental prowess alone. A fine start to what will undoubtedly be a great tour!