Caution, everyone – a Stray Train is entering the station. It started rolling in early 2015 as a project to frequent live music clubs covering iconic blues rock songs in order to stay in shape. Shortly after, the sounds and ideas of the experienced bluesmen formed a flow, soon resulting in a groovy heavy blues rock album.

The five Slovenian blues rockers will celebrate the CD release of their debut album Just cause you got the monkey off your back doesn’t mean the circus has left town in a beautiful vintage red gatefold-sleeve on June 17th. There will also be a vinyl version released in fall 2016, followed by a European tour. Curious what Stray Train sounds like? Good news, we have the cure! Here’s the first single “Soulseller” as a taster of what’s to come. 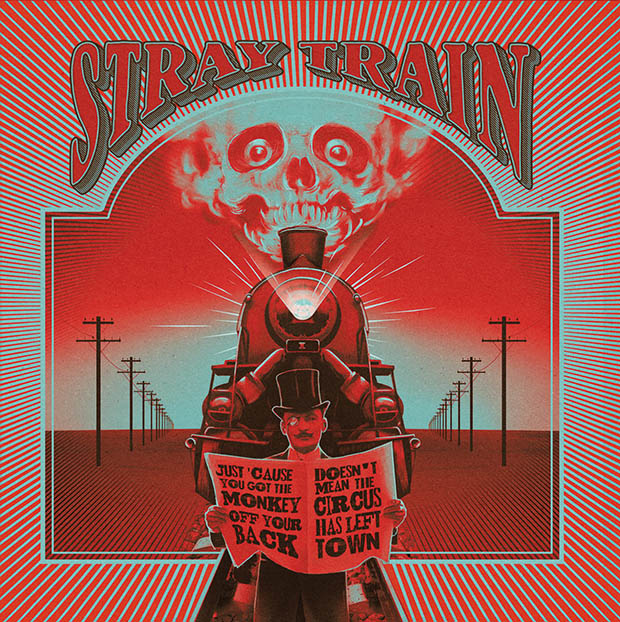