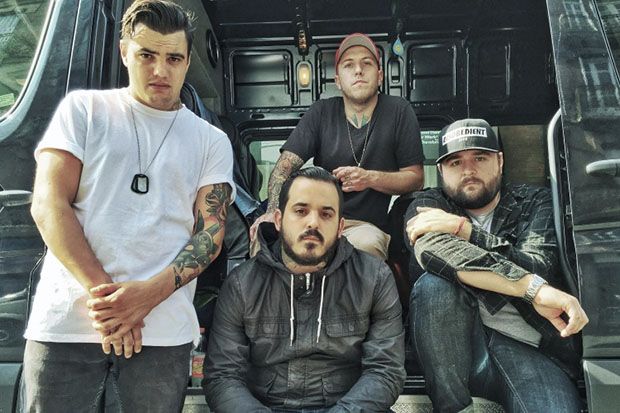 Stray From The Path have penned a new song, “Talking Tragedy” (available exclusively via their Bandcamp page). to benefit The Ghost Inside as the members recover from their horrific November 2015 bus accident.

From Stray From The Path’s guitar player Tom Williams:

“We have been touring for the better part of our career. Our first national tour was with The Warriors, Elysia and The Ghost Inside (tour was sick). It was one of The Ghost Inside’s first national tours as well, with bands that were big names to us, and we did it together. This was back in 2008, and we’ve remained best friends ever since. We’ve toured the world together, we’ve shared a bus together on Warped Tour, Vigil sang on two of our records, we did a lot. When they crashed, we were in Europe and we were about to go on stage. We couldn’t care less about playing, because we weren’t sure if the people that were very close to us were alive or not. Right before our set, I got a call from Zach’s phone and it was Jim. He grabbed a random phone on his way to the ambulance, and told us to spread the word that right now they were alive, but people have been airlifted to the hospital and that’s all he knew.

By now, everyone knows this story. What makes this story special is the fact that all of these people came together and got their backs. Bands that were friends with TGI, bands that have never met them before and complete strangers who held that band so dear to their hearts were giving their hard earned money to support The Ghost Inside. It’s that sense of community that makes our music scene so special, and I’m glad it lived up to our expectations.

We wrote this song for The Ghost Inside. Some of our best friends we’ve met while being in this band. This song is about what it was like to go through this as another fellow touring band, and how amazing it was that everyone pulled together for the band and their crew. It is only available on Bandcamp and every dollar will go to The Ghost Inside. Thank you to Will Putney, Josean Orta and Sumerian Records for the assist in getting this going.” 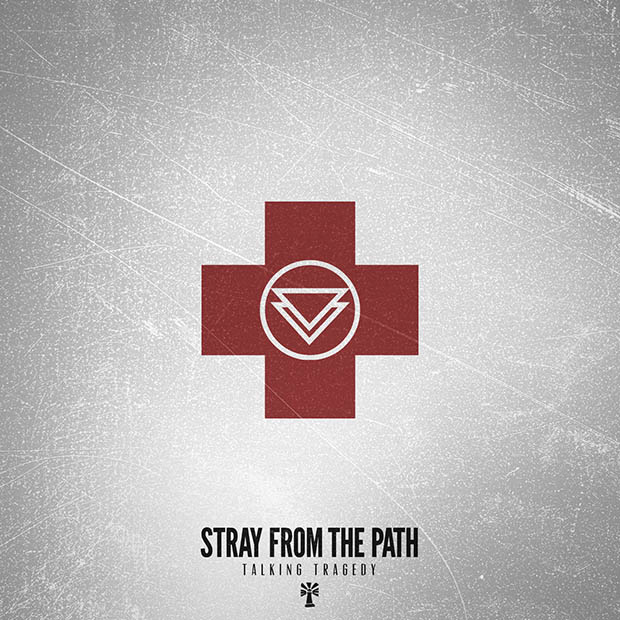